This week I was mildly infected by Conjunctivitis (Madras Eye) and was quarantined by my family in my sister’s house. This gave me two days to do some peaceful reading apart from the occasional office phone calls. I picked up this book iWoz from my bookshelf – long abandoned and read it. The book is about the co-founder of Apple “Steve Wozniak” who is an engineer who designed the original Apple-I and Apple-II computers.

Disclaimer: Though I have used a Mac Mini and love its Hardware Design, I grow up in a PC environment, that makes me a hardcore Wintel fan. So before this book, I had little idea about the story behind Apple and its investors other than reading occasionally about Steve Jobs.

Wikipedia carries here a brief on what this book talks about and a positive review of this book is a blog by Guy Kawasaki (Apple Engineer), so I will skip the basics.

The simplest way for me to describe this book is a bell curve.

A bell-curve just like the one in the image on left shows, peaks in middle and tapers at both ends, that’s exactly how the book was for me. The initial chapters were boring, where Steve is talking in detail about his childhood and his father (as hard as I try I am unable to remember details other than the school and few friends of mine in LKG to Sixth Standard, but Steve remembers everything).

Then the interesting part about his designs, Apple-I and then Apple-II. Apple-II is covered in few pages, then few chapters on non-apple passions and then when you are expecting more on Apple the book ends abruptly – not even a brief mention of his next 20 years of his life (Post US Fashions till date). As an engineer myself and who has been through the second half of PC revolution, I felt Steve is incorrect to miss completely the IBM PC and DOS Story – it is as if he and Apple-I/II existed in a world without any competition.

If you are an Apple fan, please buy a copy of this book for your own collection. If not please read it only if someone lends a copy, don’t waste your own money. 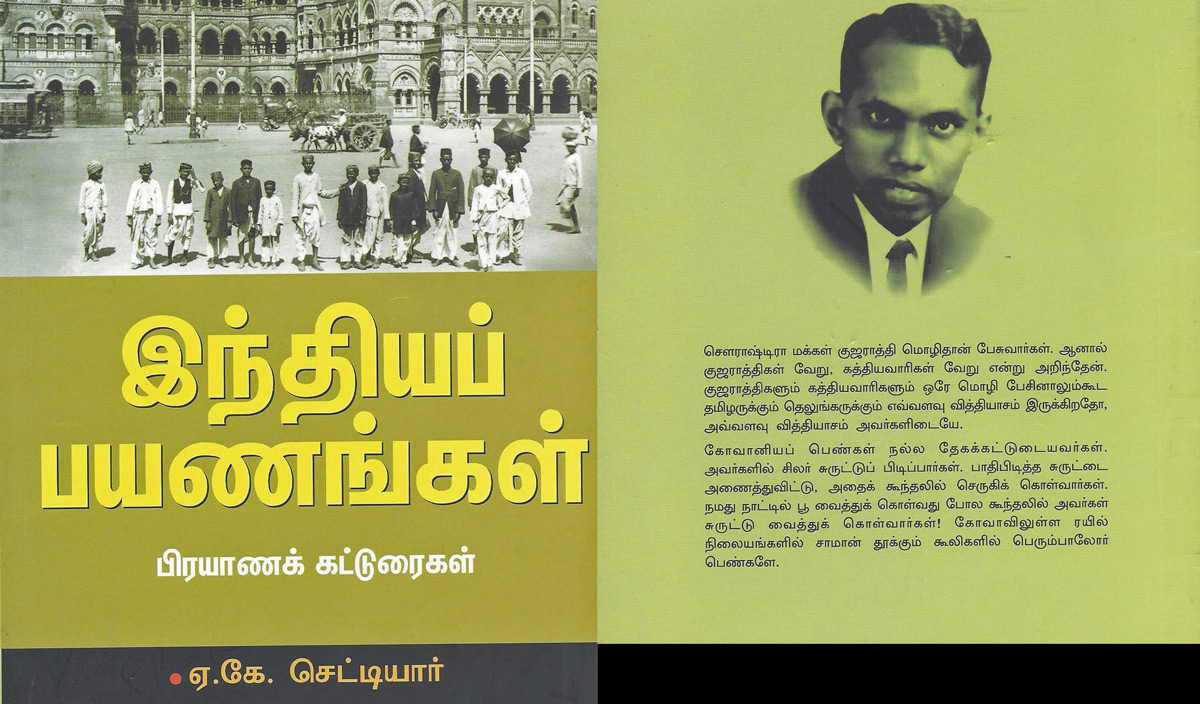 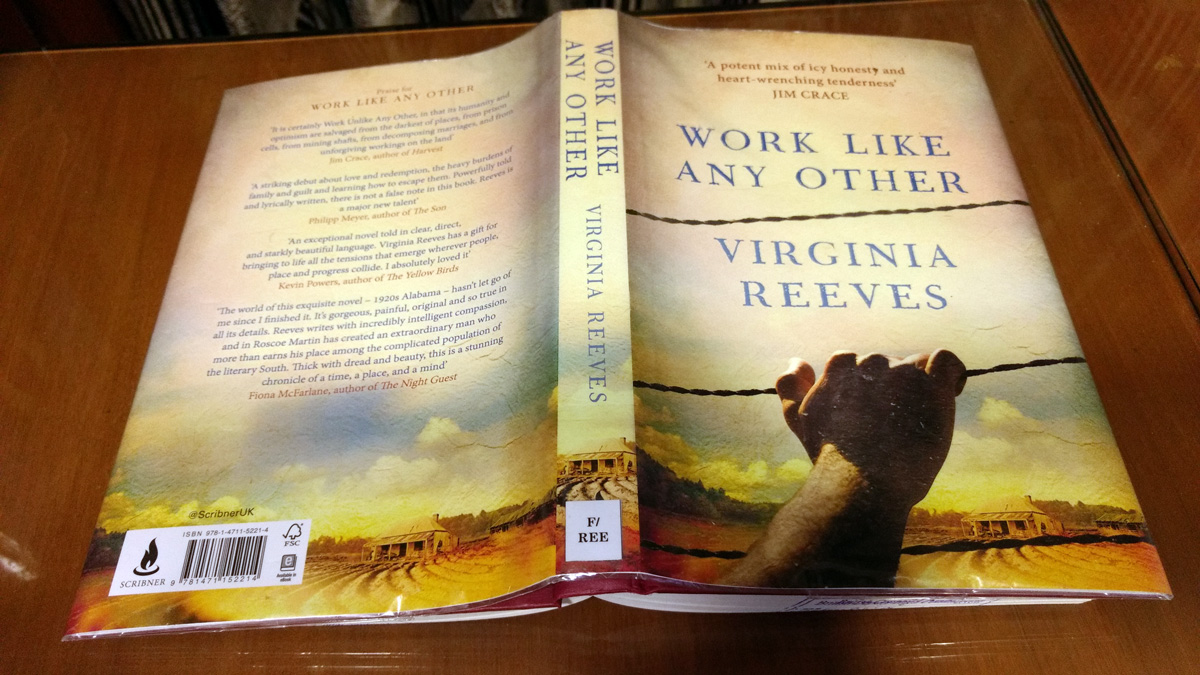