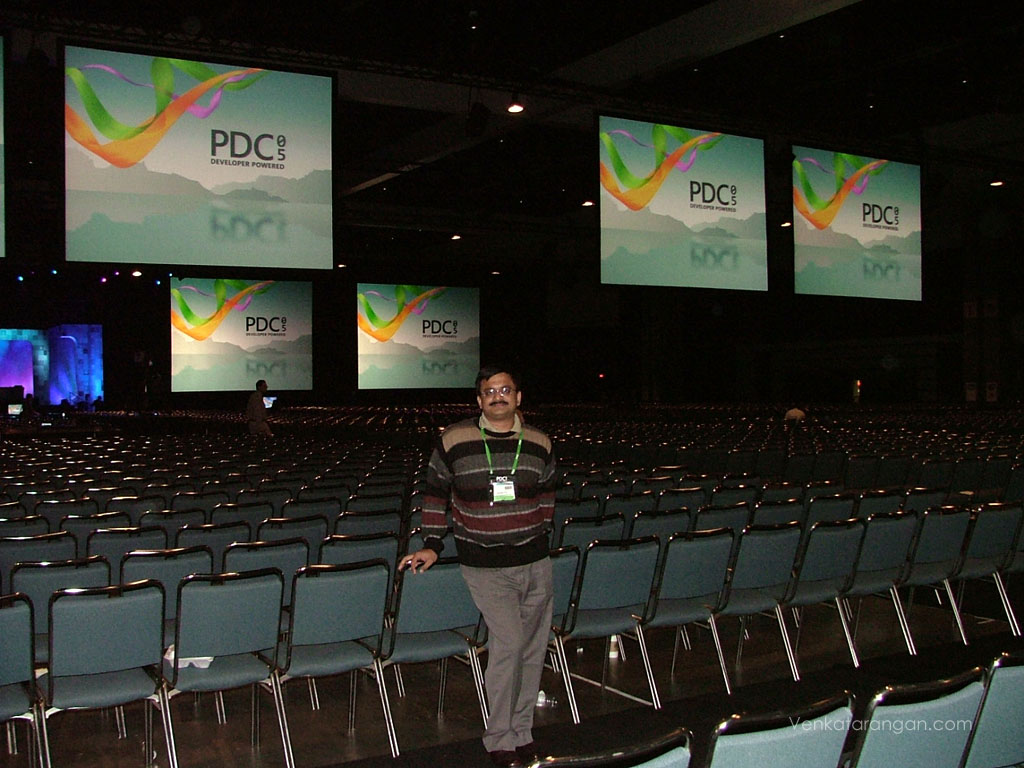 These are the major points of his presentation:

I have been using IIS from its 4.0 release, these new features no doubt, will go a long way in managing high traffic websites and web farms. The trace feature by itself is sure to save tons of time for all IIS 7.0 administrators and developers. I am dying to start deploying this. It is now being released with Longhorn Server CTP.

Becoming the best version of yourself with Mr Nitin Paranjpe, COO, Unilever 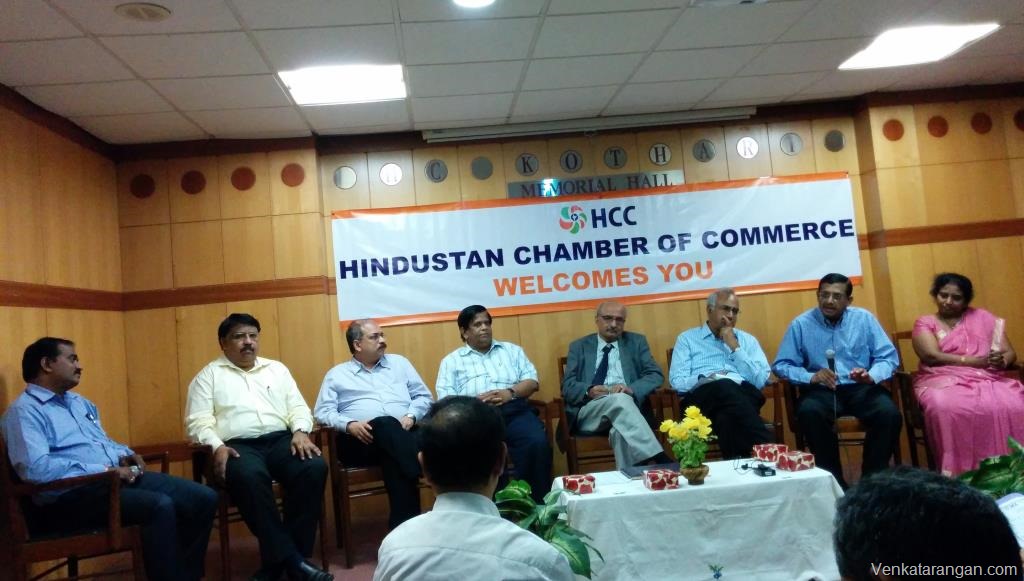 Export of IT and ITES – Opportunities & Challenges 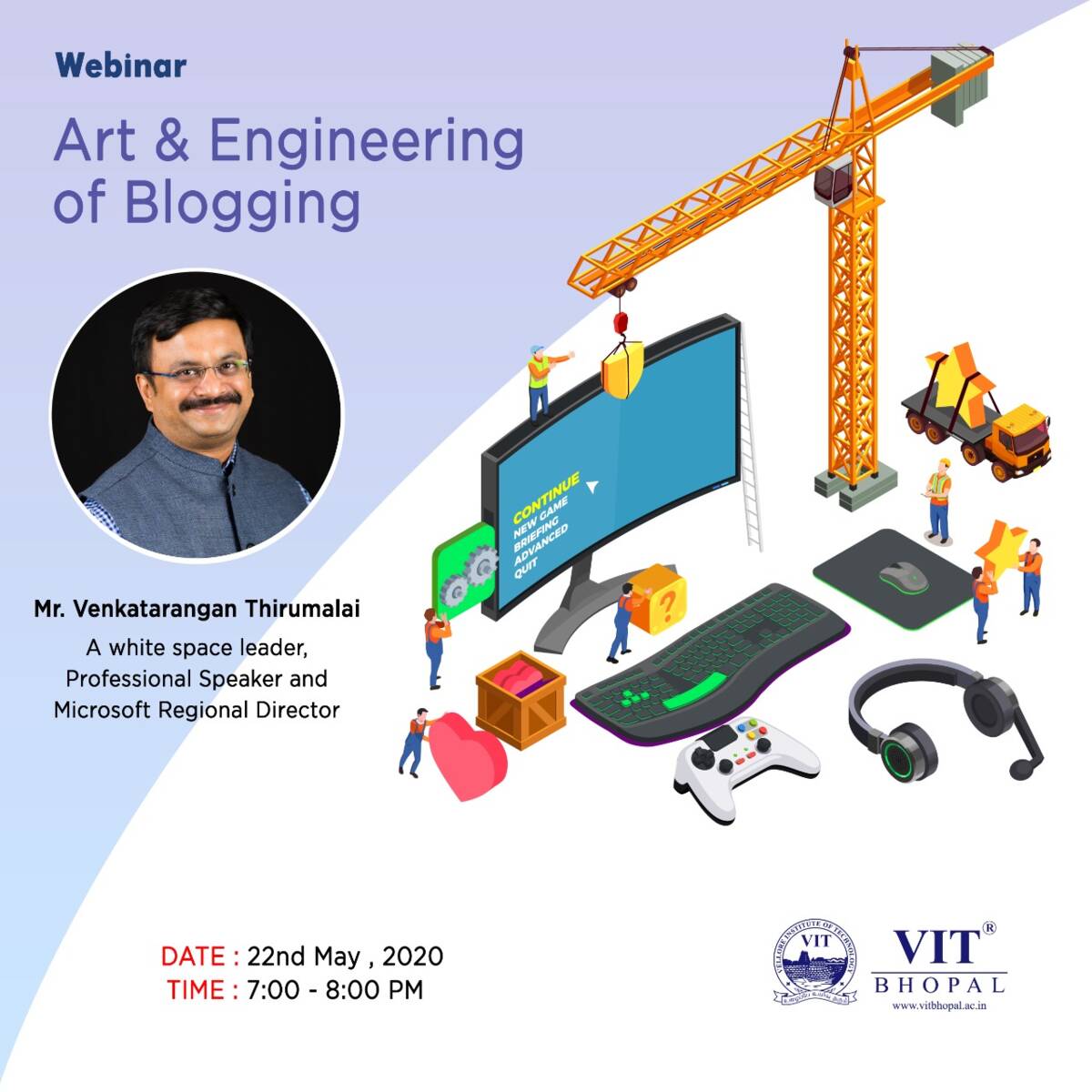