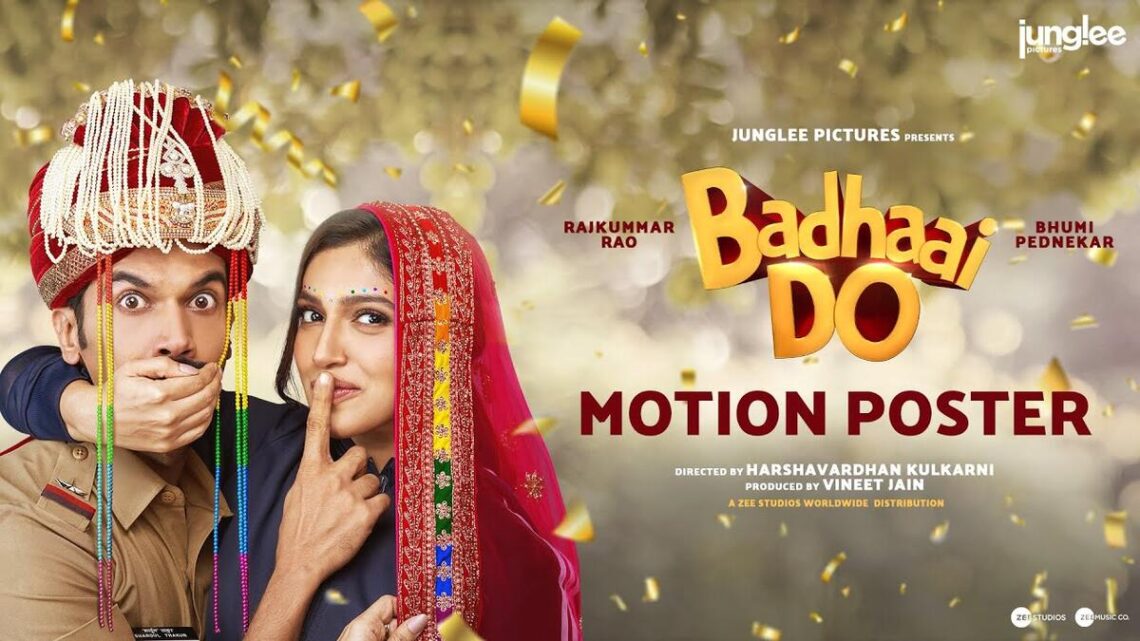 In recent years, Bollywood has been making movies based on unconventional themes. Badhaai Ho (2018) made a comedy on the embarrassing idea of motherhood at fifty’s, then Chandigarh Kare Aashiqui (2021) was bolder to feature a transwoman character as the heroine.  Now, Badhaai Do (2022) explores the difficulty of being homosexual in a conservative society like India. The film had its dull moments but can be absolved for its theme, hence it gets a Ripe in our mangoidiots scale. Available on Netflix.

Shardul Thakur (played by Rajkummar Rao) is a police officer in Dehradun, who hides from everyone around him that he is gay. Suman Singh (played by Bhumi Pednekar) is a lesbian and finds it difficult to live her life freely. To get their respective families off their backs, Shardul and Suman get wed, a marriage of convenience. What happens when the two get serious with their individual lovers? Do they fool their families forever or get caught? Director Harshavardhan Kulkarni have humorously narrated these. Wonderful performance by Bhumi Pednekar.

The film touches on the legal conundrum faced by homosexual couples in India for adopting children. The screenplay reflects the growing (though slow) acceptance of LGBTQ by Indian society at large especially families who would’ve disowned them completely in previous decades. More movies like these are needed to sensitize and educate the public, kudos to the makers. 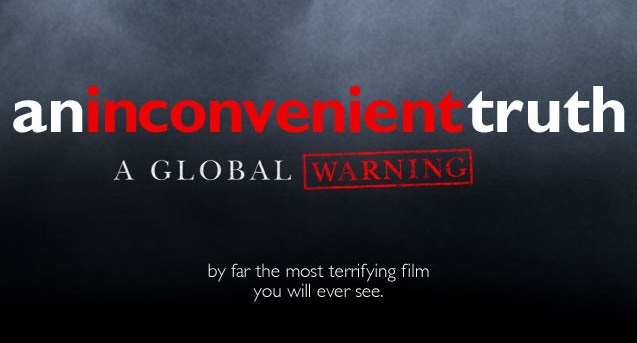