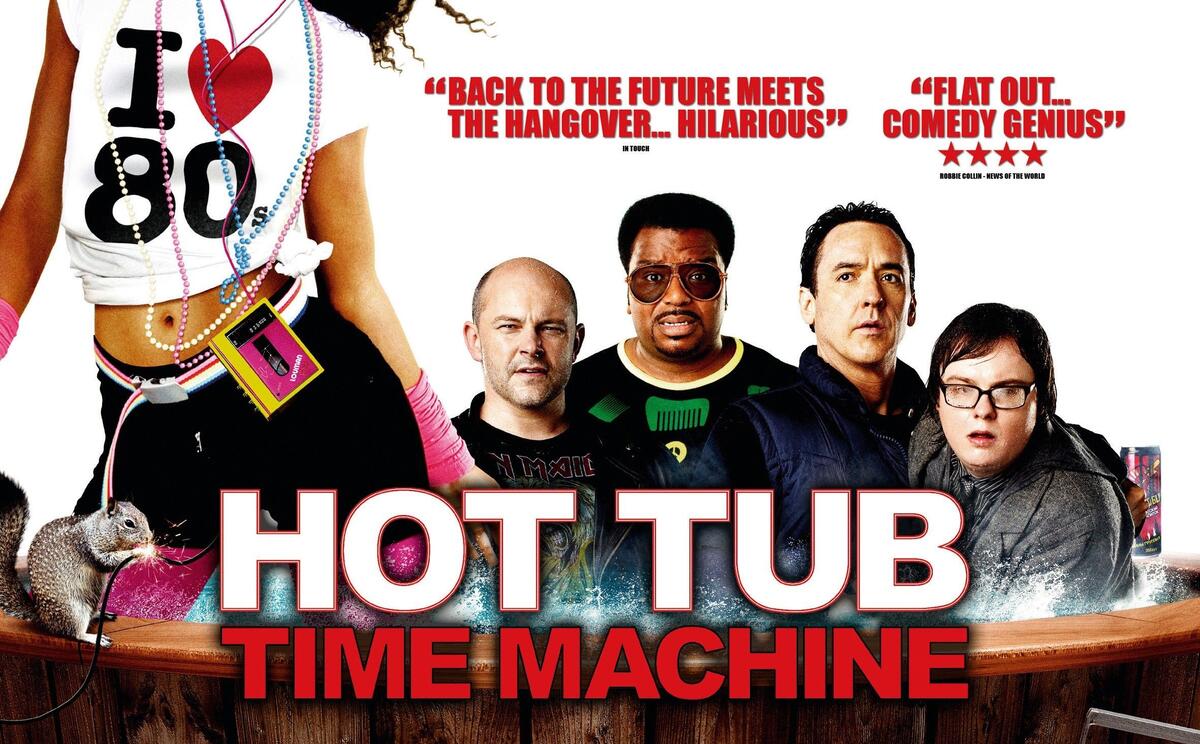 When our life hits a low point we all wish we can go back in time and redo our actions differently hoping for a better outcome – but what happens if you get such a chance and can’t change a thing? If you take this interesting premise and make a typical Hollywood comedy involving a time machine, it will result in Hot Tub Time Machine (2010).  The movie had a number of laughable moments, but the screenplay could’ve been a lot better and gets a Mangoidiots rating of ‘Raw’.  It was certainly better than Adam Sandler’s Click (2006).

Three friends Adam, Nick and Violator, in their middle-ages are leading a losers life. To lighten their mood, they go for a vacation to a (fictitious) ski-resort Kodiak Valley where twenty-five years ago they had gone partying and had a good time. Now, the town is almost deserted and broken. After a session of heavy drinking, the three along with Adam’s nephew get into a hot-tub and are transported to the 1980s when they were in the same town but in their twenties. They need to replay the same actions they did back then so that they can return to the present – did they succeed?

The screenplay had its moments of stupidity in the name of comedy, but overall it manages to make us laugh. The fashion, culture and society of the 1980s were different from the 2010s and could’ve been showcased more for humour, instead, Director Steve Pink retains the period only as a background to move the story along.

John Cusack as Adam Yates, Rob Corddry as “Violator”, Craig Robinson as Nick Webber-Agnew and Clark Duke from Two and a Half Men as Jacob Yates have done their roles well. Lizzy Caplan from the Master of Sex (TV Series) has done a small role as April Drennan. 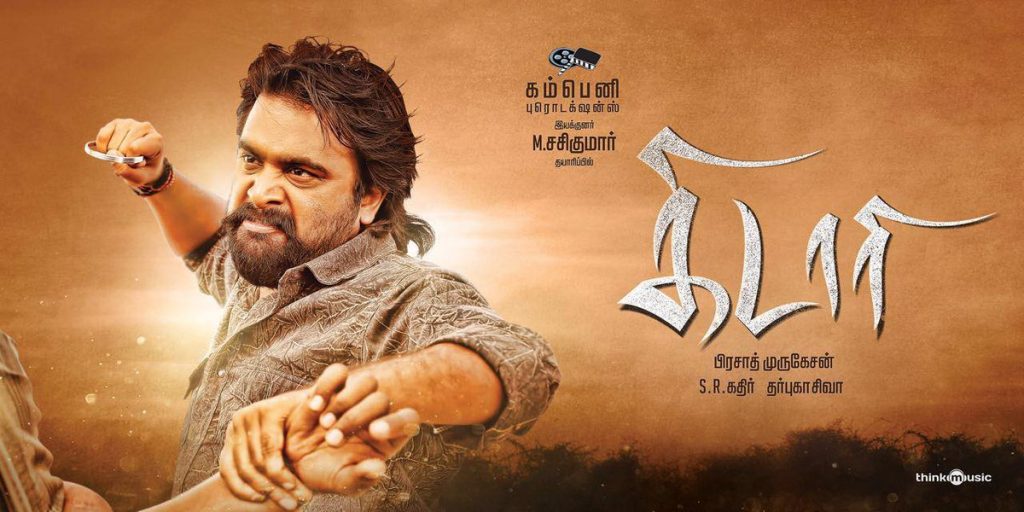 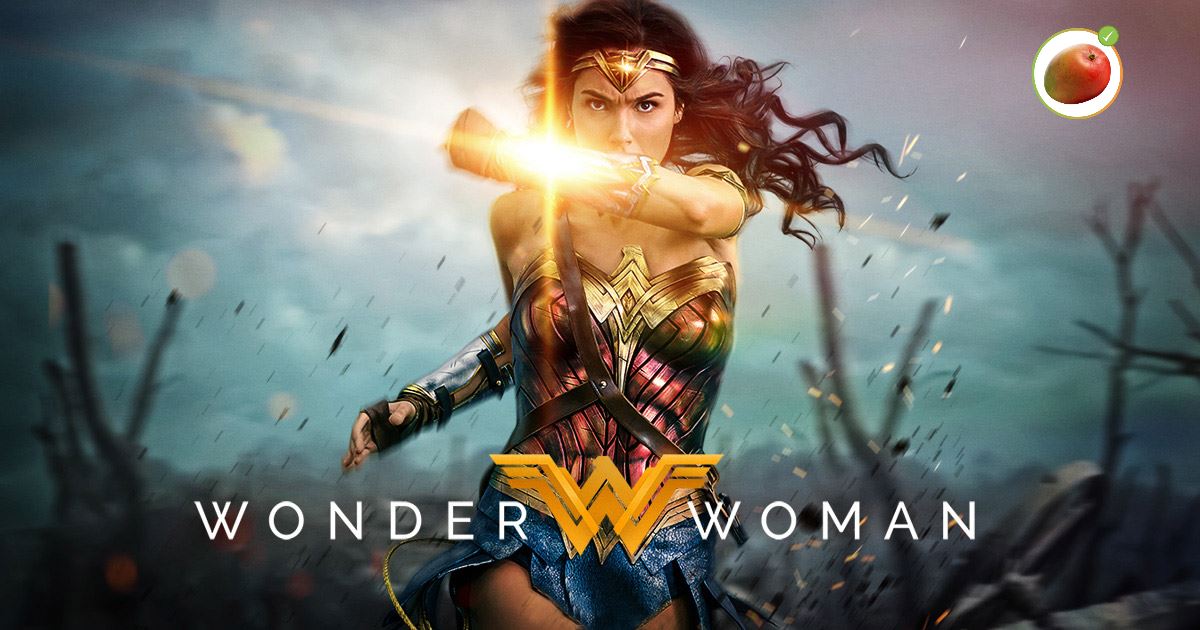 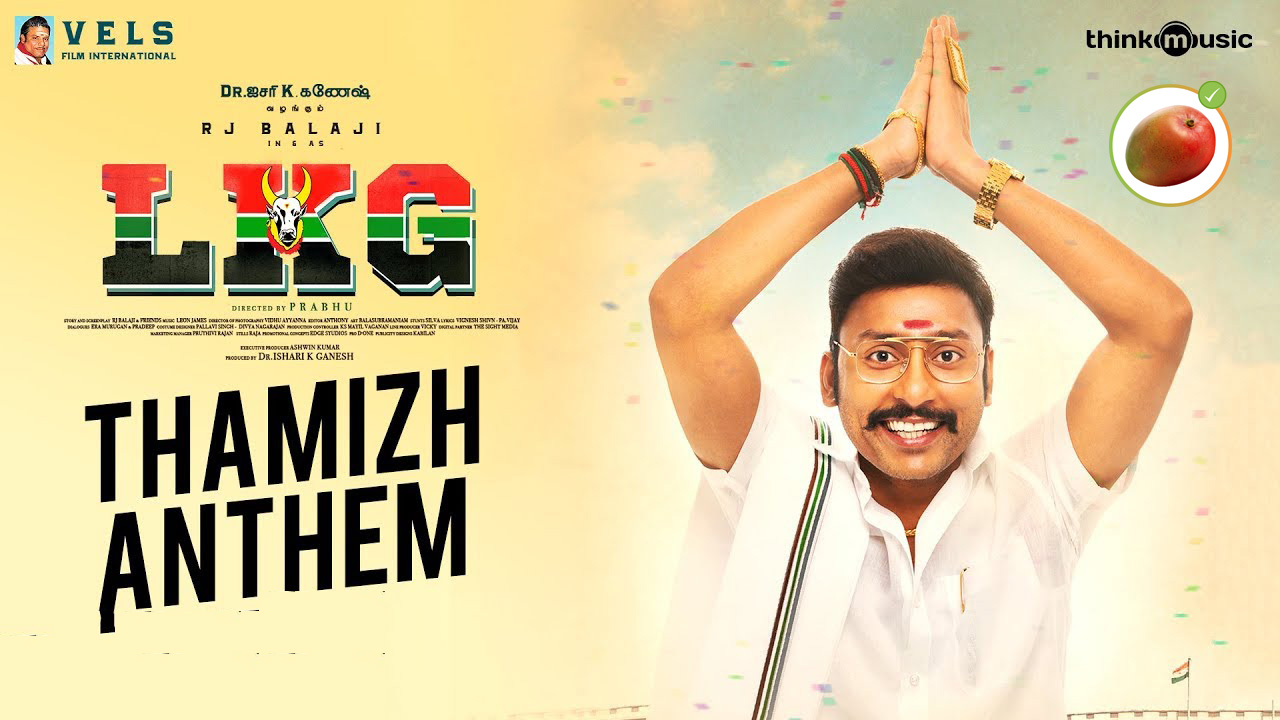