Kaagaz (2021) is a Hindi film that shows the importance of paper (Kaagaz) in an Indian’s life and the apathy of the system. Pankaj Tripathi single-handedly carries the entire film. Available on Zee5 streaming.

Bharat Lal (Pankaj Tripathi) is a hardworking villager, running a small music troupe. Married to Rukmani (Monal Gajjar) and blessed with a boy the family is happy. Bharat Lal decides to expand his business, goes to a bank for a loan, who demand a property document as surety. Reaching out to his aunt, he realizes she and her family have usurped his share of their ancestry land by declaring him dead at the local registrar office with the help of a corrupt officer there. And there begins his journey to fight against the system for the next many decades to get him declared “alive” and not dead.

The scene where the entire village calls him a ghost was hilarious. The affection between the couple has been brought out well by the actors’ Monal Gajjar and Pankaj Tripathi. With an engaging plot, the film starts being engaging but soon gets tiring. Instead of fighting for justice, Bharat Lal takes up one stunt after another turning him to be a clown than a fighter.

I am puzzled on why Bharat Lal doesn’t sue this aunt’s family in the first place? If there are legal impediments to that, they are not explained clearly. It is unbelievable that with the support of the local MLA, media attention nationally, foreign press coverage, and even getting spoken on the state assembly doesn’t get his issue fixed – this could’ve been narrated better. Similarly, it is not convincing that an MLA and the entire system will go out of their way to shield a small-town registrar and Bharat’s cousins, who are not rich or powerful – if the logic is that the system protects itself it was not realistic.

Director Satish Kaushik could’ve given more role to the antagonist (Bharat Lal’s aunt), developed onscreen a strong legal case and reduced the time on the stunts, then the film would’ve been a lot better.

The story happens in the 1980s, hopefully, with a pan-India ID system like AADHAAR now, these sad incidents are a history in the coming years. The film deserves credit to spotlight the importance of official documents in one’s life and the heartlessness of the Sarkari. 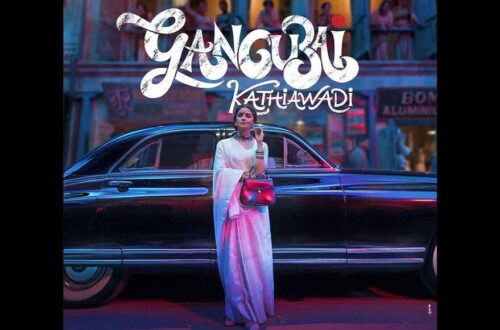 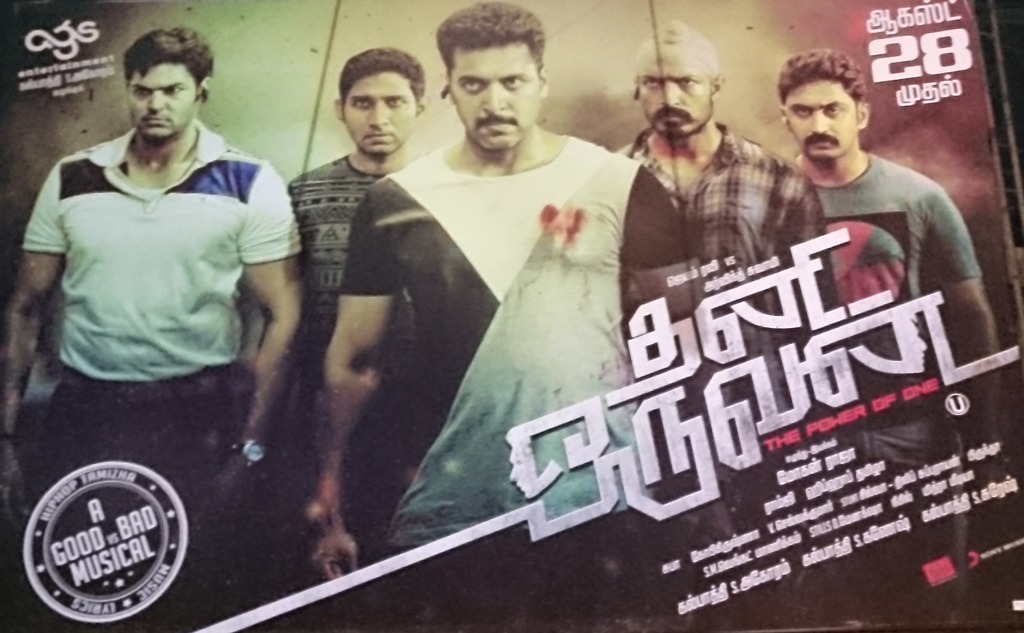