Remo (2016) is a recent romantic comedy starring Sivakarthikeyan in a lady disguise.  The story is straight forward – SK (Sivakarthikeyan) is an aspiring actor, to convince Director K.S.Ravikumar he wears the lady makeup and takes advantage of it to woo Dr.Kavya (Keerthy Suresh). In the nurse costume Sivakarthikeyan is charming & convincing, kudos to him and to Sean Foot for the excellent makeup. Saranya Ponvannan as SK’s mother and Sathish as SK’s friends have done their role well, but it is Yogi Babu who impresses the audience.

The first half with it’s laughable moments was entertaining but second half of the film turned out to be drag. Editor Ruben forgot to trim the movie by 30 minutes. Songs were unmemorable.

A film that can be watched when it comes to Satellite TV! 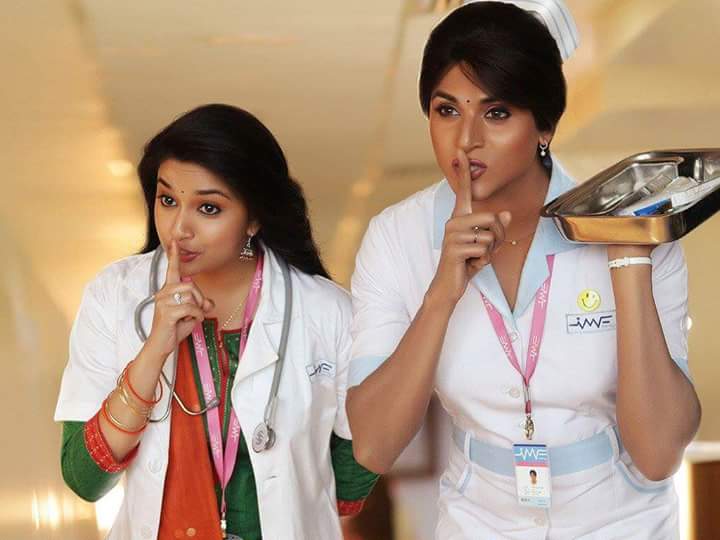 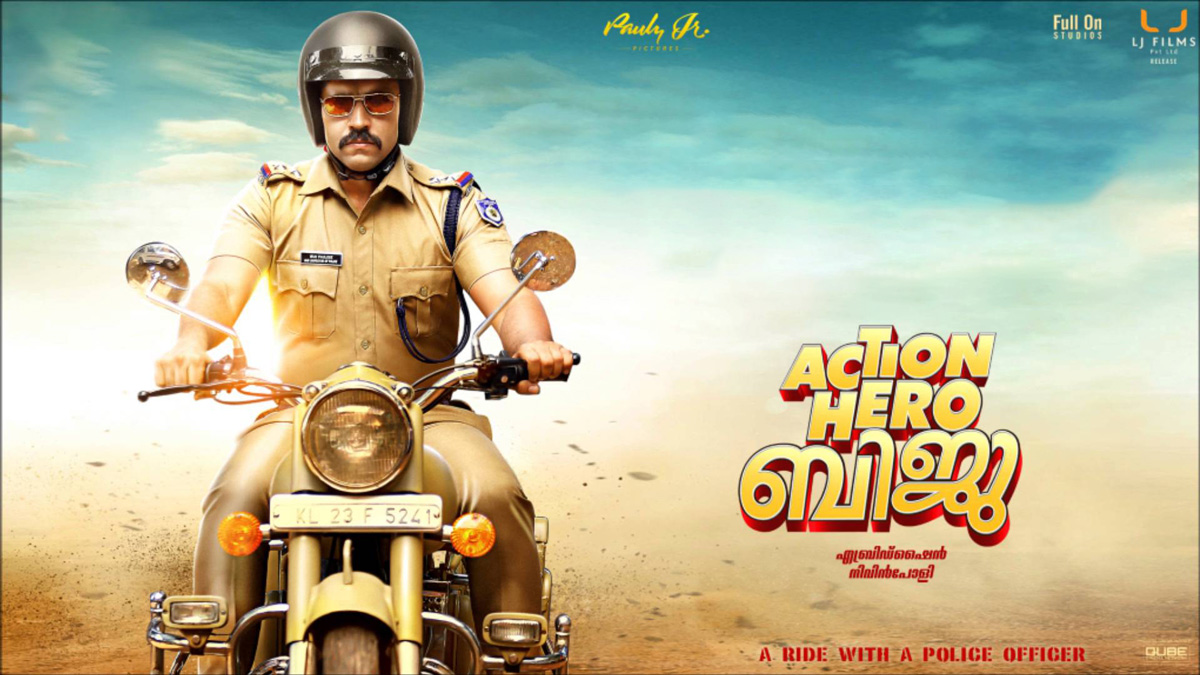