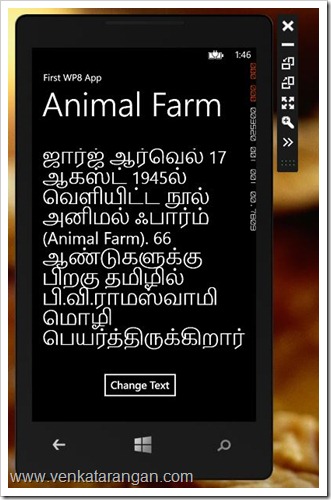 Though Microsoft through Windows 2000 was one of the earliest OS to support Indic Languages including Tamil, Windows Mobile and Windows Phone 7.x (both being based on Windows CE OS) never supported Complex Script rendering using Unicode. This meant I couldn’t  move to a Windows Phone from my iPhone if I wanted to still read my mother tongue (Tamil) – which I do.

I got interested when Microsoft announced in June 2012 that they will move in the new version “Windows Phone 8” from Windows CE to the full Windows NT Kernel. This was a good sign that WindowsPhone will finally get Complex Script rendering support and the blog post then even said it will support 50 World Languages (but there was no mention of which languages or about Tamil in specific). So I was left waiting for the Windows Phone 8 SDK release so that I can check on this with the emulator.

Finally my wait was over with Microsoft releasing the Windows Phone 8 SDK today. Immediately I downloaded, installed the SDK, fired Visual Studio 2012 & wrote a small App that displayed “Tamil” text in a TextBlock. This happened to be yours truly ‘s writing code after a long time and I did the code in my all time favourite programming language “Visual Basic” (now as VB.NET)

Behold!. I saw crisp rendering of Tamil’s beautiful script on the emulator screen. Since the emulator is a virtualized environment running the same bits as in a real device it is 100% sure it is there. 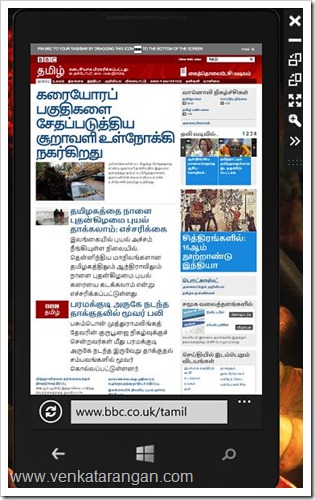 Update 5th March 2013: About two weeks back I purchased a Nokia Lumia 920 running Windows Phone 8, tried out Tamil text rendering. Its working just fine across all apps I tried. Thanks Microsoft. I wish you have added Tamil Input (Keyboard) support as well. Following are screenshots from Nokia Lumia 920. 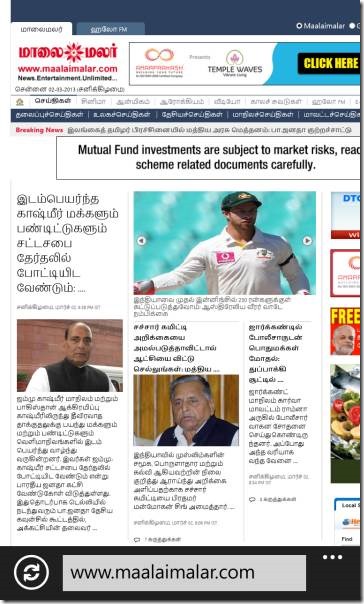 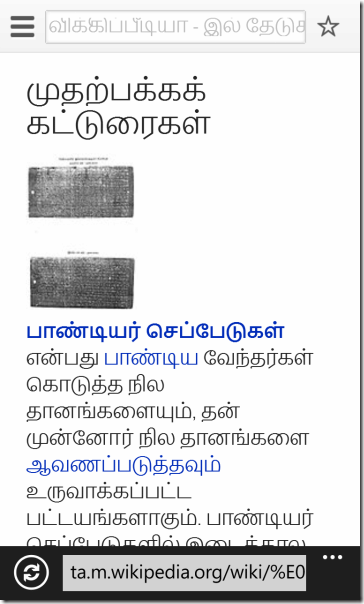 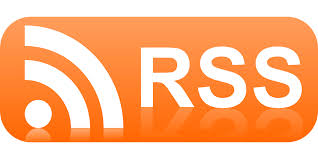 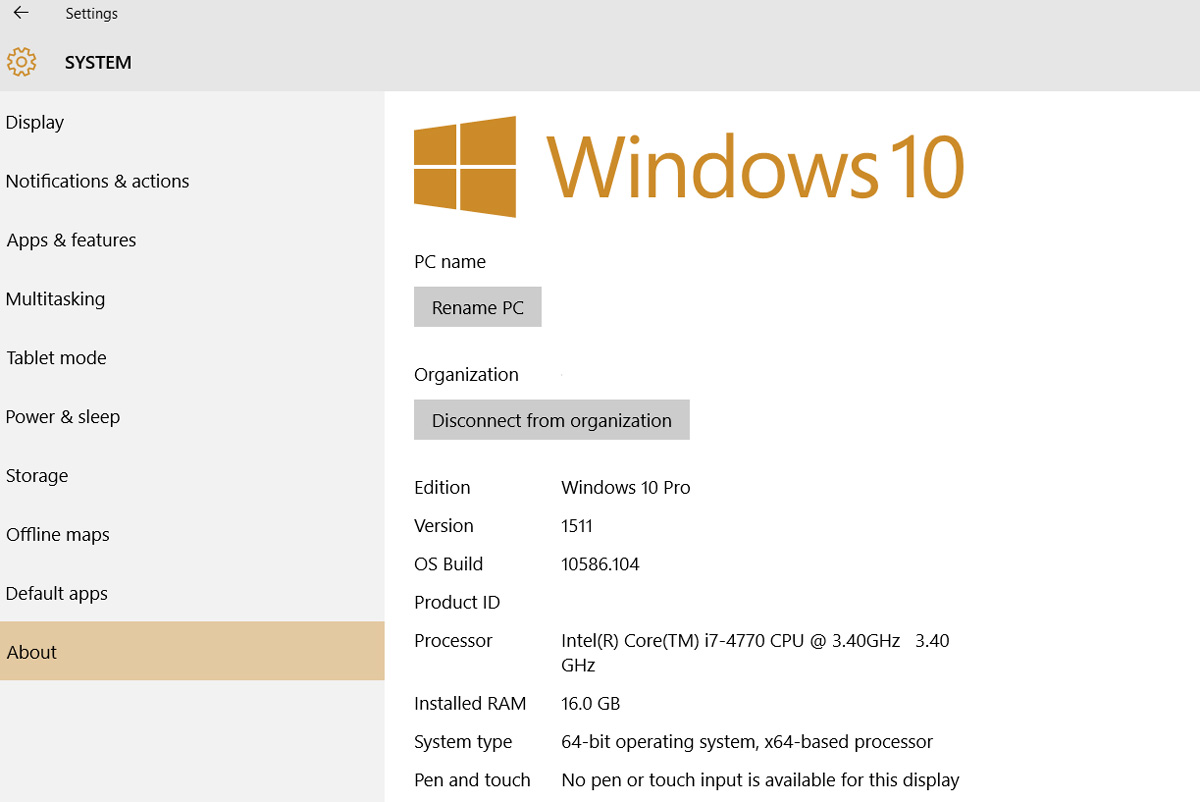