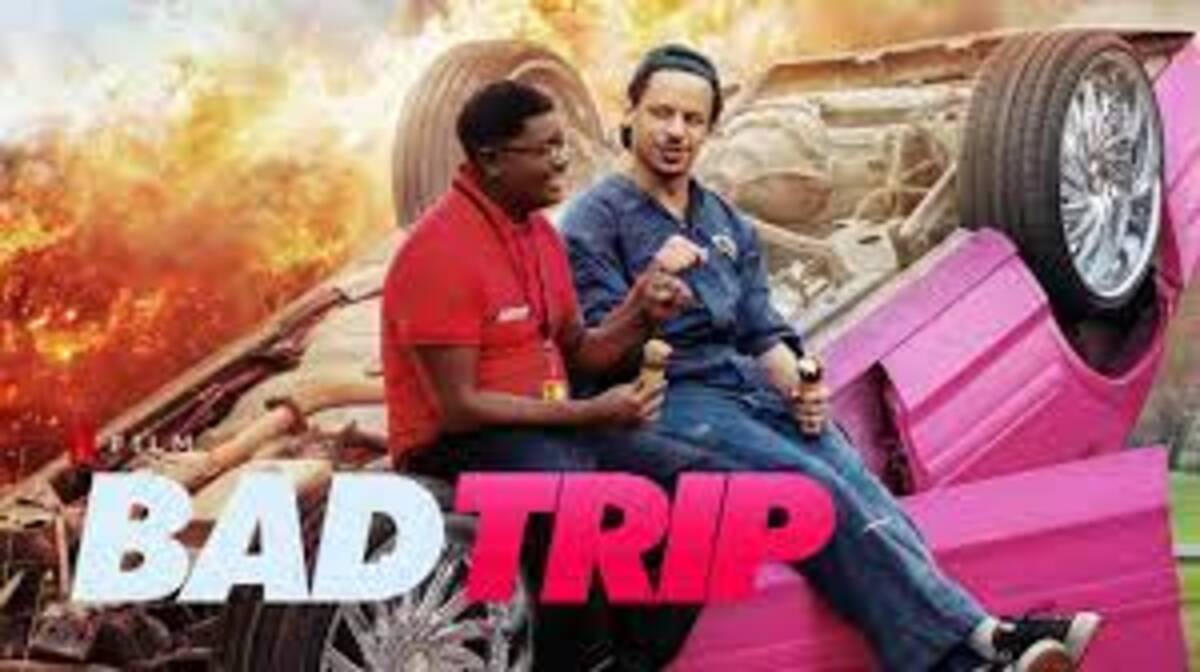 Bad Trip (2021) starring Eric Andre and Lil Rel Howery is a comedy done with hidden camera pranks that are gross, combined with a mildly entertaining plot. There were a few moments of friendship which were nice. It is not for kids and gets a Mangoidiots rating of ‘Raw’. Available on Netflix.

Chris (Eric Andre) and Bud (Lil Rel Howery) are African-Americans in Florida, single and finding it difficult to stay at any one job for long. One day while working at a juice bar Chris meets his high-school crush Maria (Michaela Conlin) who asks him to visit her in New York. Felt welcoming, Chris goes on a road trip along with Bud, in Bud’s sister Trina’s car while she is serving her term. Escaping from the prison and finding her car was stolen by the two, Trina goes on a witch hunt for them across states. In stops along the way the two drink and puke uncontrollably, take drugs on accident and puts themselves in an awkward position in the public, hurt and bleed profoundly, crash and burn the car, nearly gets killed and so on.

If you can take scenes that are gross and dialogues laden with profanity, and not get offended by any of them, you can laugh in many places. It is a mindless comedy film that was a timepass. 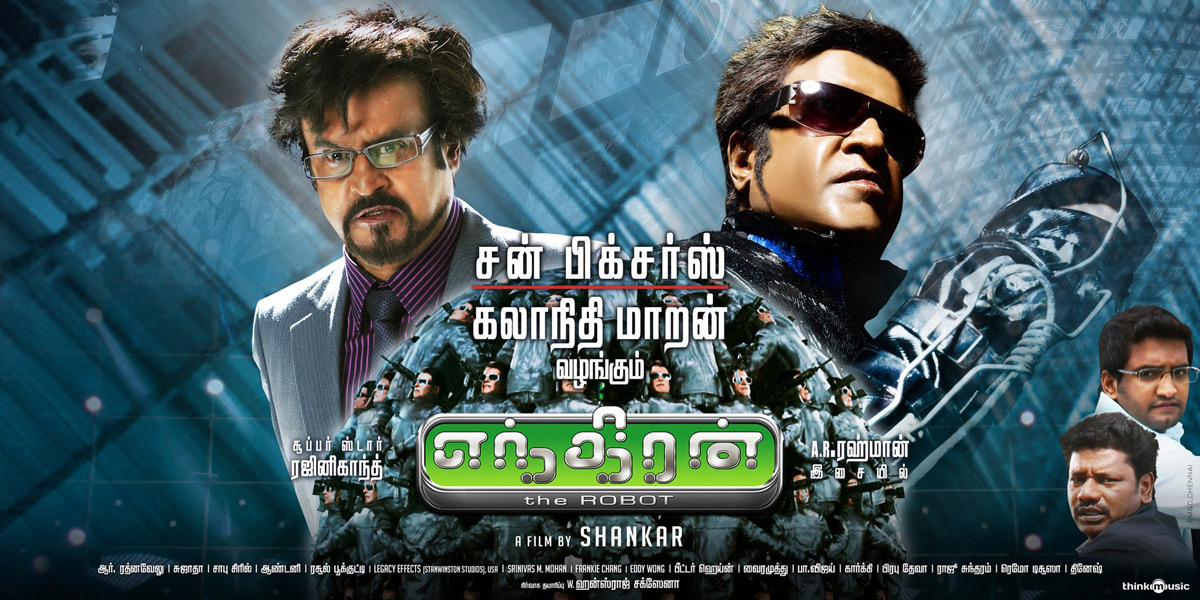 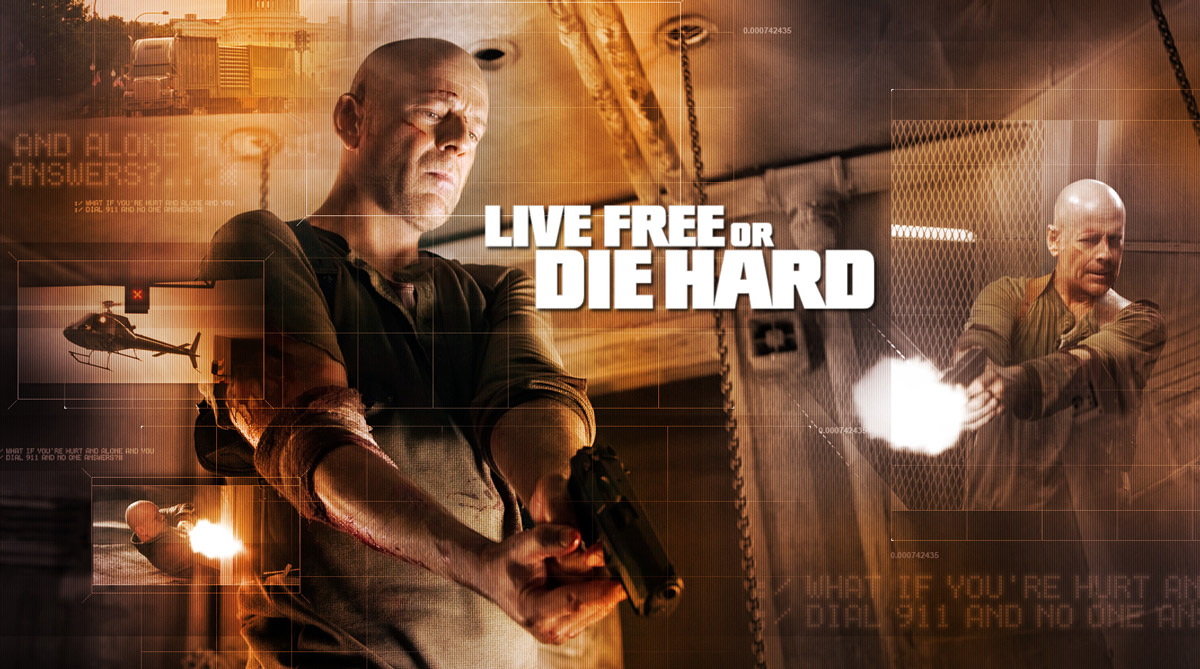