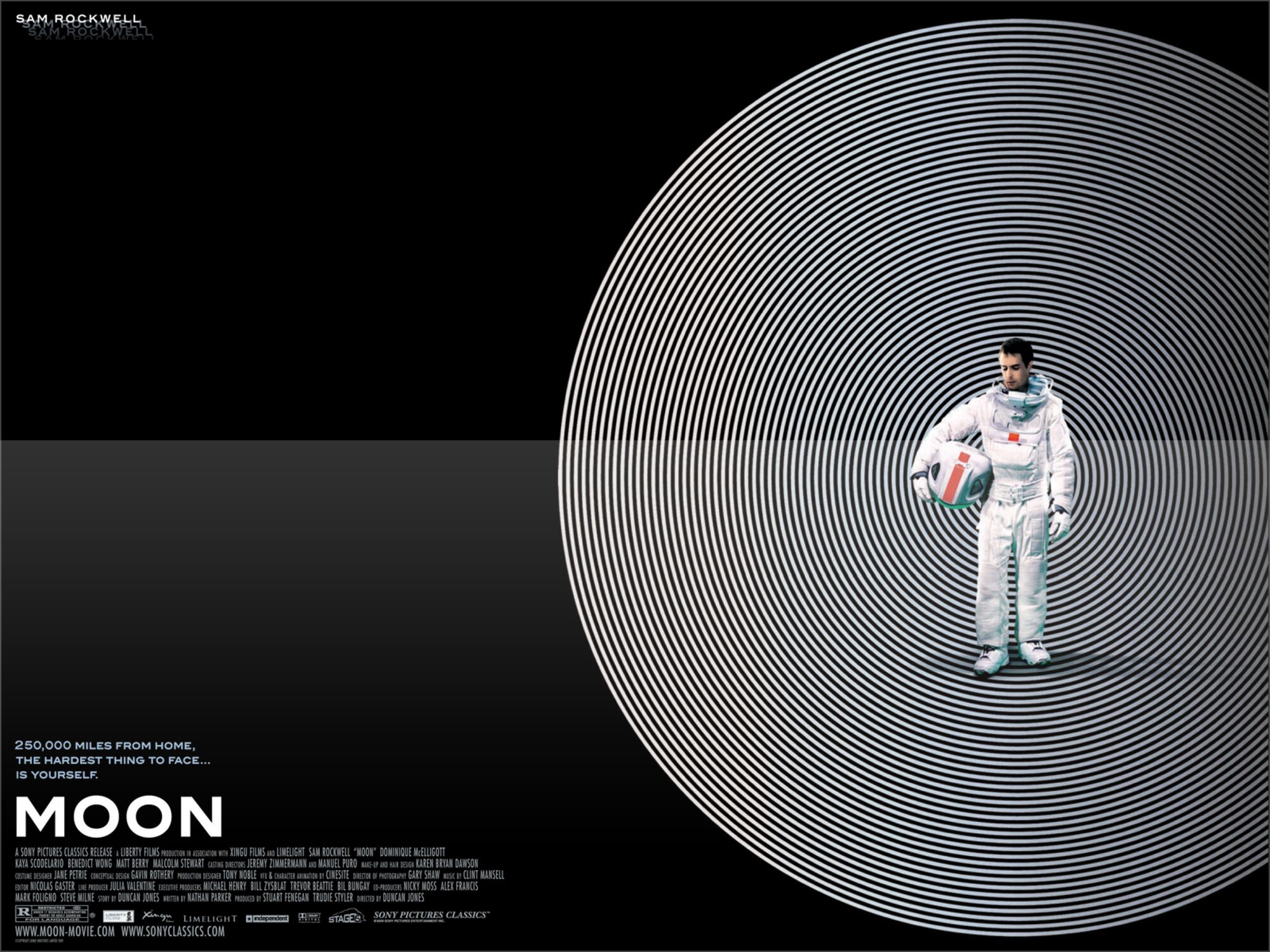 Moon (2009) is a Sci-Fi directed by Duncan Jones: this is his directorial debut, later he went on to make movies like Source Code (2011), a movie I liked. The story is about the experiences of Sam Bell, an onsite engineer staying alone in the moon managing the heavy equipment used to extract and ship Helium-3 to earth. The film was a good watch, and the fans of this genre (Science Fiction) will like it but not others.

Near the end of his 3-year contract with the company, with just weeks to go for his scheduled return to home, Sam Bell (played by Sam Rockwell) discovers a life-threatening secret that the company doesn’t want anyone to know. What is the secret? Did he get any help?

Like in the classic 2001: a space odyssey (1968) where we had HAL-9000, and the all-knowing AI-powered computer, here we see GERTY which assists Sam in running the base. Kevin Spacey has lent his voice for GERTY, which adds a sense of mystery while we are figuring the true nature of GERTY.

The science and technology showed may appear primitive today (after 11 years from the time the movie was taken) for the future timeline shown, but it was enough to move the plot forward. There certainly are many logic gaps like why such an advanced society, with an abundant energy source, is taking the trouble to hide the secret when alternatives are obvious to the audience is not explained clearly. 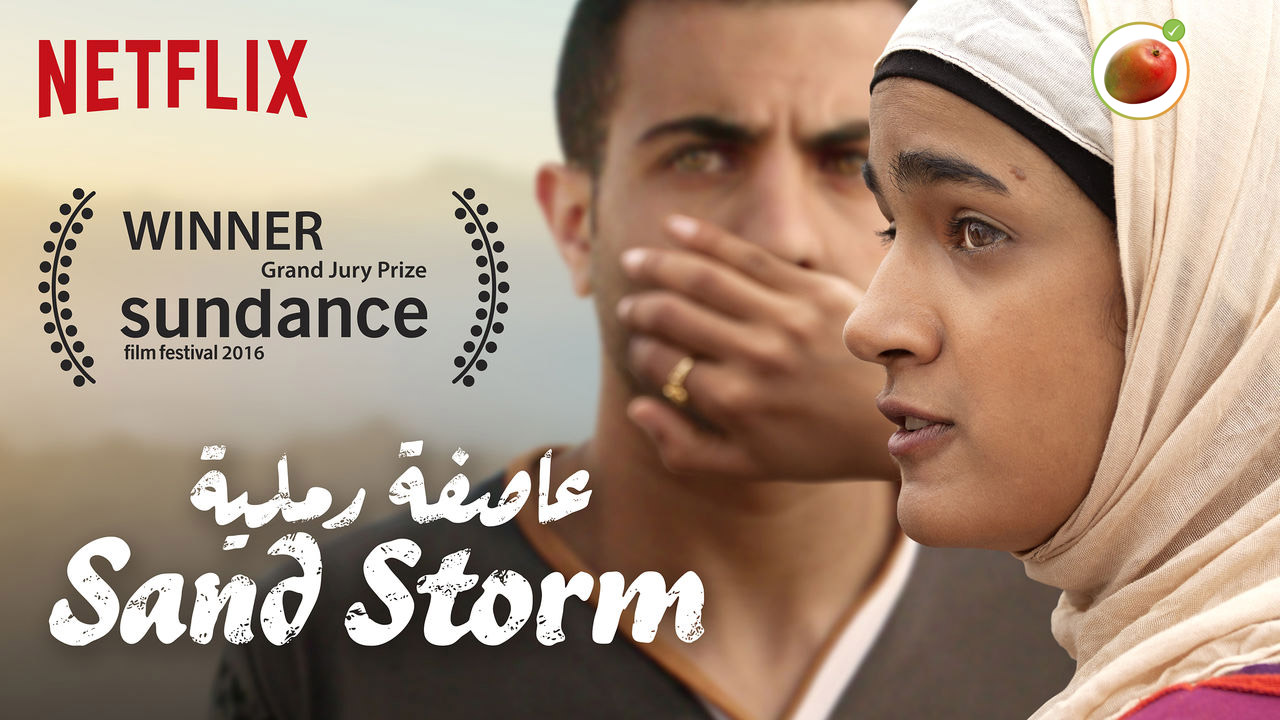 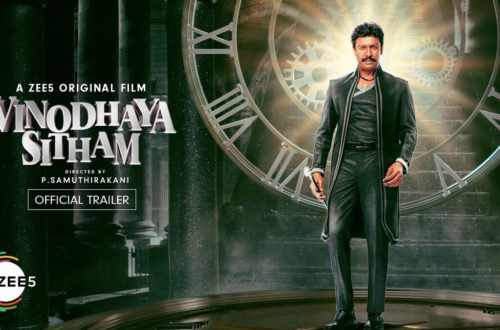