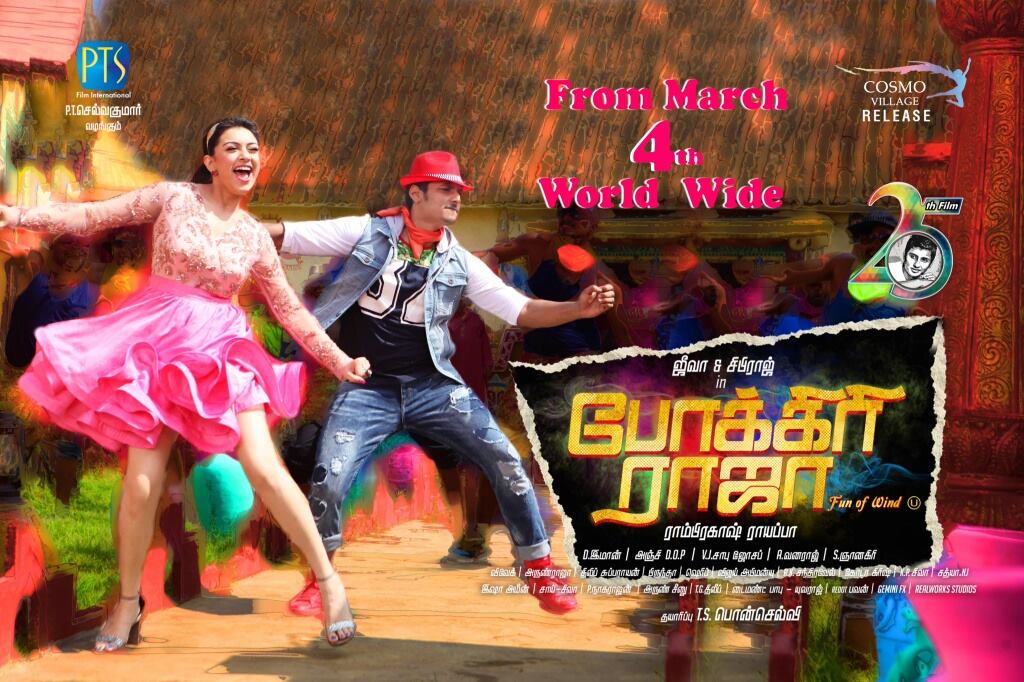 Being impressed with his previous film Tamizhuku En Onrai Azhuthavum that came last year I was expecting another engaging entertainment from Director Ramprakash Rayappa. Instead with Pokkiri Raja (போக்கிரி ராஜா) starring Jiiva, Sibiraj and Hansika Motwani what we get was a muddled comedy film.

The story is about Sanjeev (played by Jiiva) who has a biological problem, with his yawning infecting everyone around him and making them lethargic instantly. It’s revealed later about the super hero wind power he possesses due to his ancestry from his grandfather, a freedom fighter against British!. The Director and Actor should be appreciated for doing a story around the disgusting act of yawning, they certainly succeeded by making everyone in the audience copying the yawn act (not showing their sleepiness) many times during the movie.

Seeing Sibiraj being introduced as cooling glass Guna, a local gangster who kills his enemies ruthlessly, we sit up and witness stomach stirring dance movements. He continues to deliver on his potential till interval break, when his sunglasses shatter and he goes blind. After which his role turns into a comedy piece, prolonged scenes, and going downhill all the way. Music by D.Imman didn’t impress me. Introduction of Hansika Motwani was a comedy riot when Jiiva thinks of her to be an alcoholic, but apart from showing her cleanliness social she has got a limited role.

Pokkiri Raja is one of those films you wish was better, but falls short due to weak script. 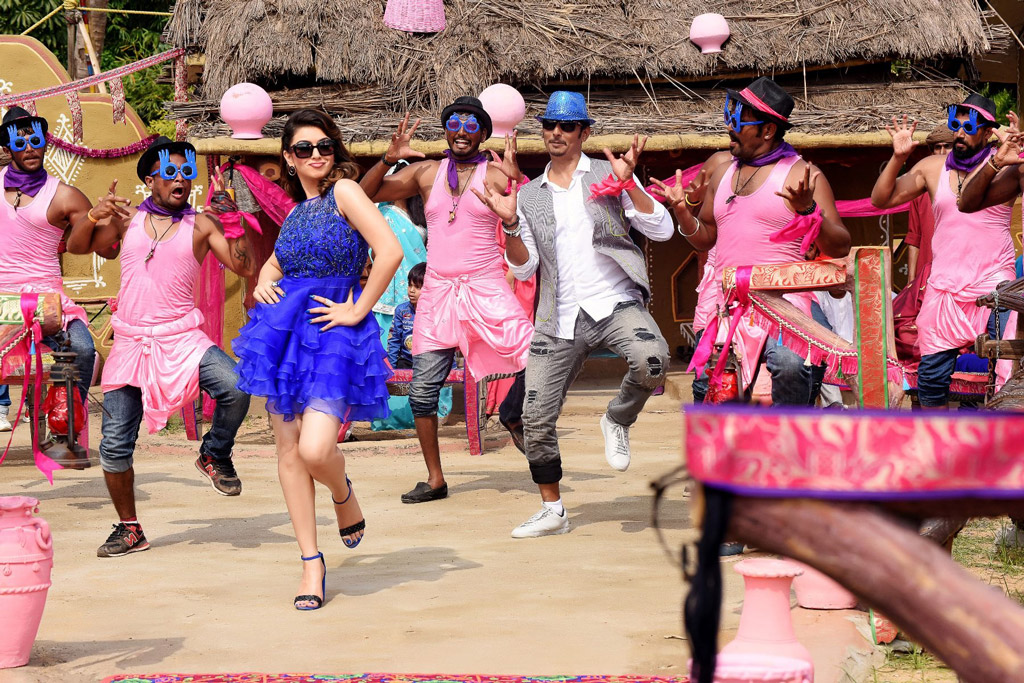 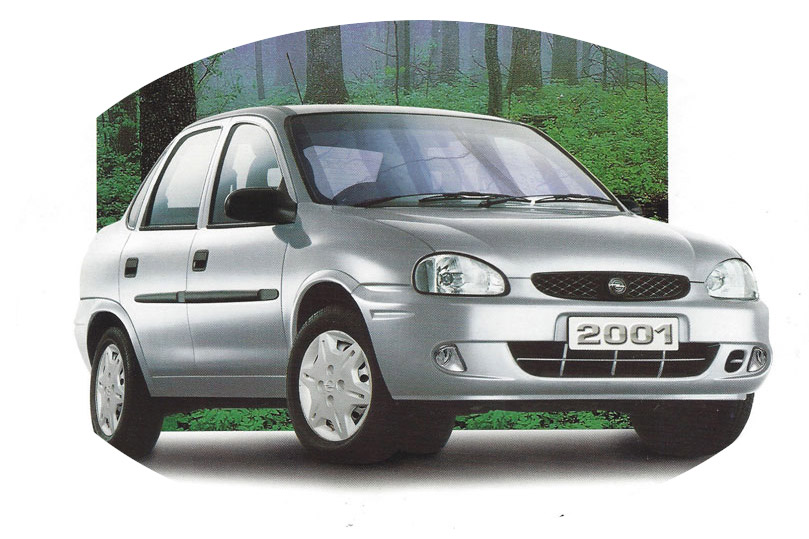 Colour of a car matters 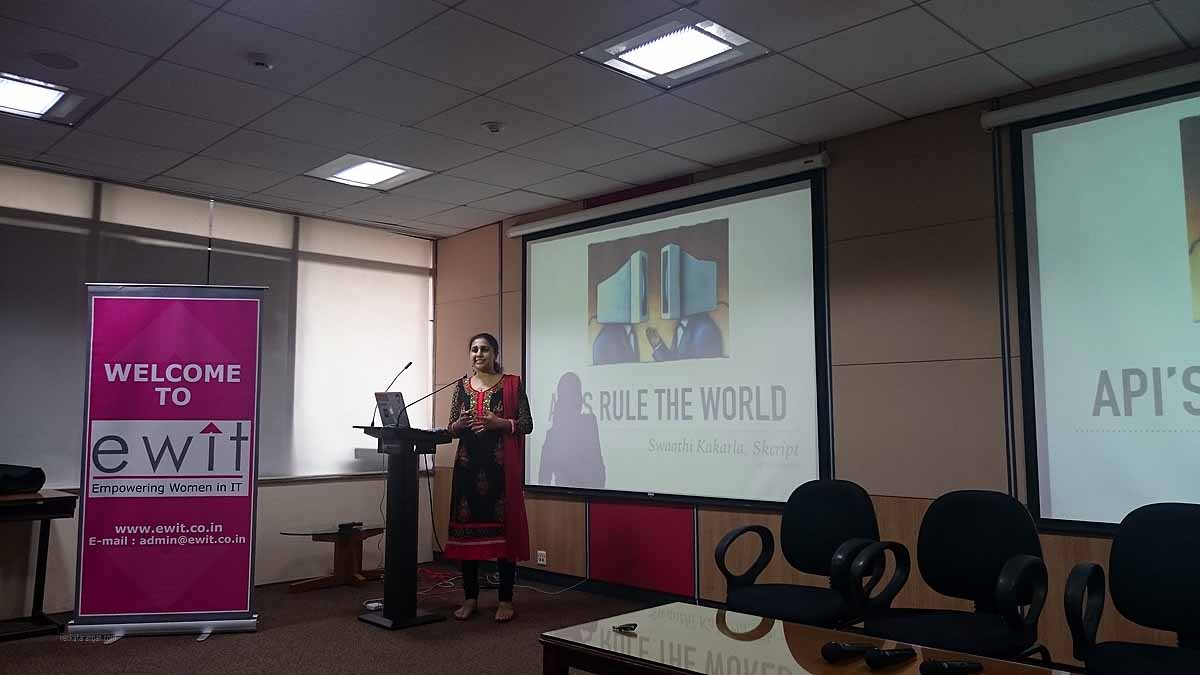