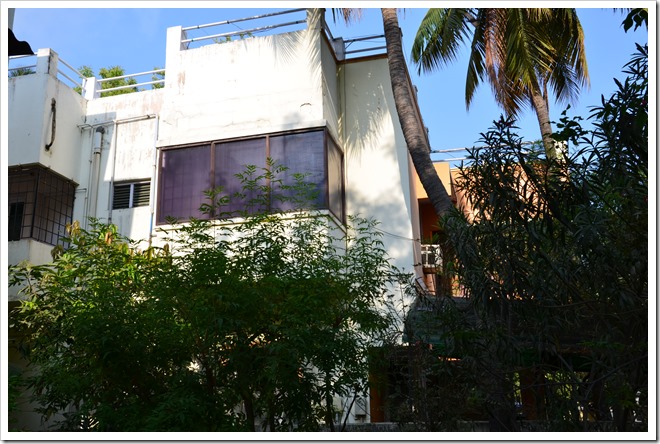 The independent house I live in Mambalam area of Chennai is over 28 years old. The last time we did painting & repair was before my marriage and that was a decade ago. In the last few years the interiors have started to show its wrinkles and age. The most scary part when we thought of getting the house painted or repaired was the packing. Since we have lived in the same house for over two decades, we have accumulated lot of useful/useless stuff – definitely lot more than what we would have if we were in an apartment.

After many months of thinking about doing something, we decided we will repaint the full house & do all repairs. We called a known Civil Engineer who studied the house and recommended we change the complete plumbing, electrical wiring and the flooring due to termites. In discussions that followed he suggested we renovate the house too, create an open kitchen, modify an open space into a big bedroom and so on – basically remodel the whole house. All this without a full demolition, keeping the super structure intact & work on the internal walls/interiors.And that’s why last two weeks became hectic for me & family with packing & moving. We shifted to my Uncle’s guest house (which is a 3BHK apartment near-by), leaving almost all furniture(s), big fridge wrapped in the same place at our house. Packed in about 50 carton boxes, 3/4th of our daily items, books & clothes and locked them in a room. We moved only bare essentials and planned this like we are travelling for next 3 months. 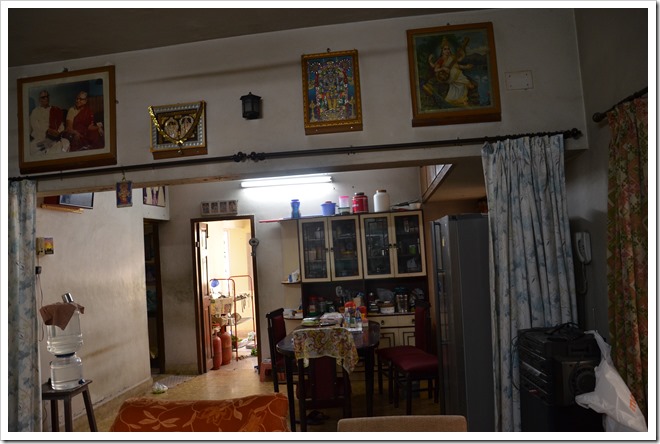 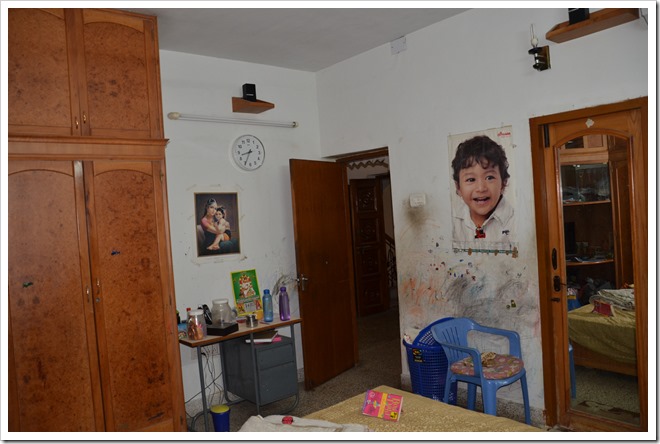 The experience of living in an apartment (even though temporary) after many decades in an Independent House has been a mixed bag. I enjoy the simplicity of managing the house, but miss the independence and the space we had. 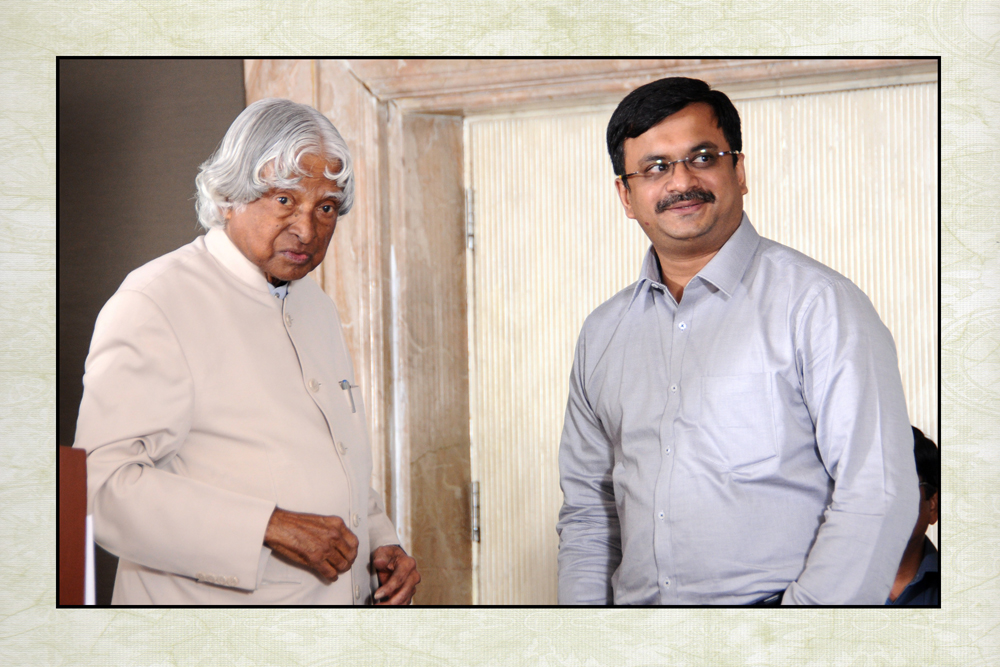 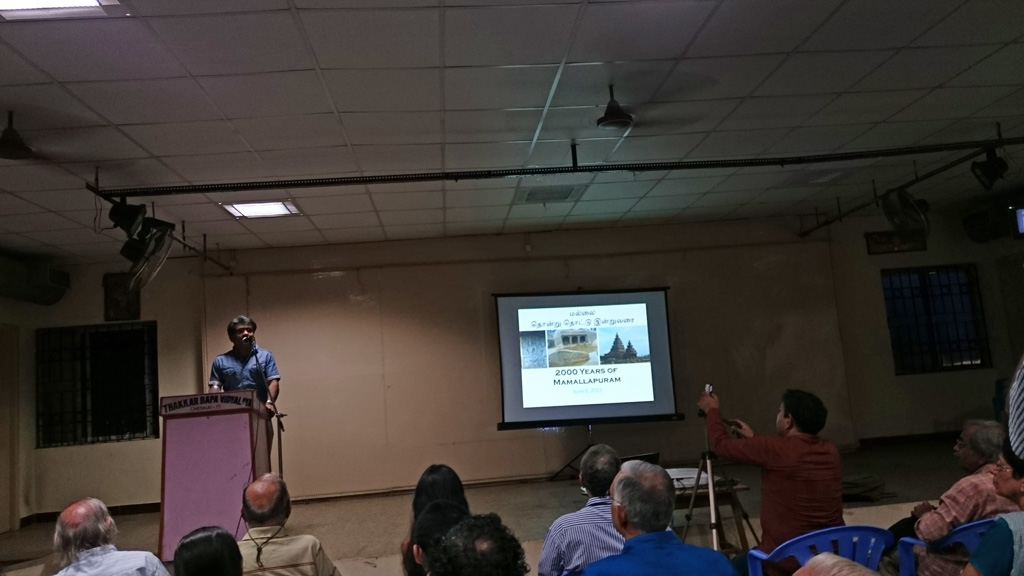 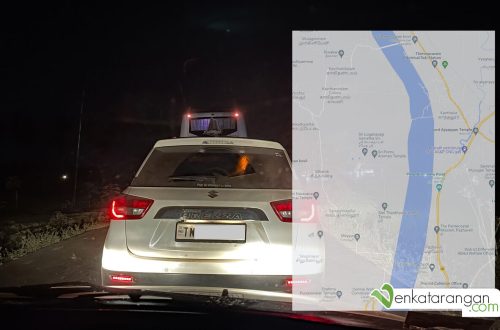