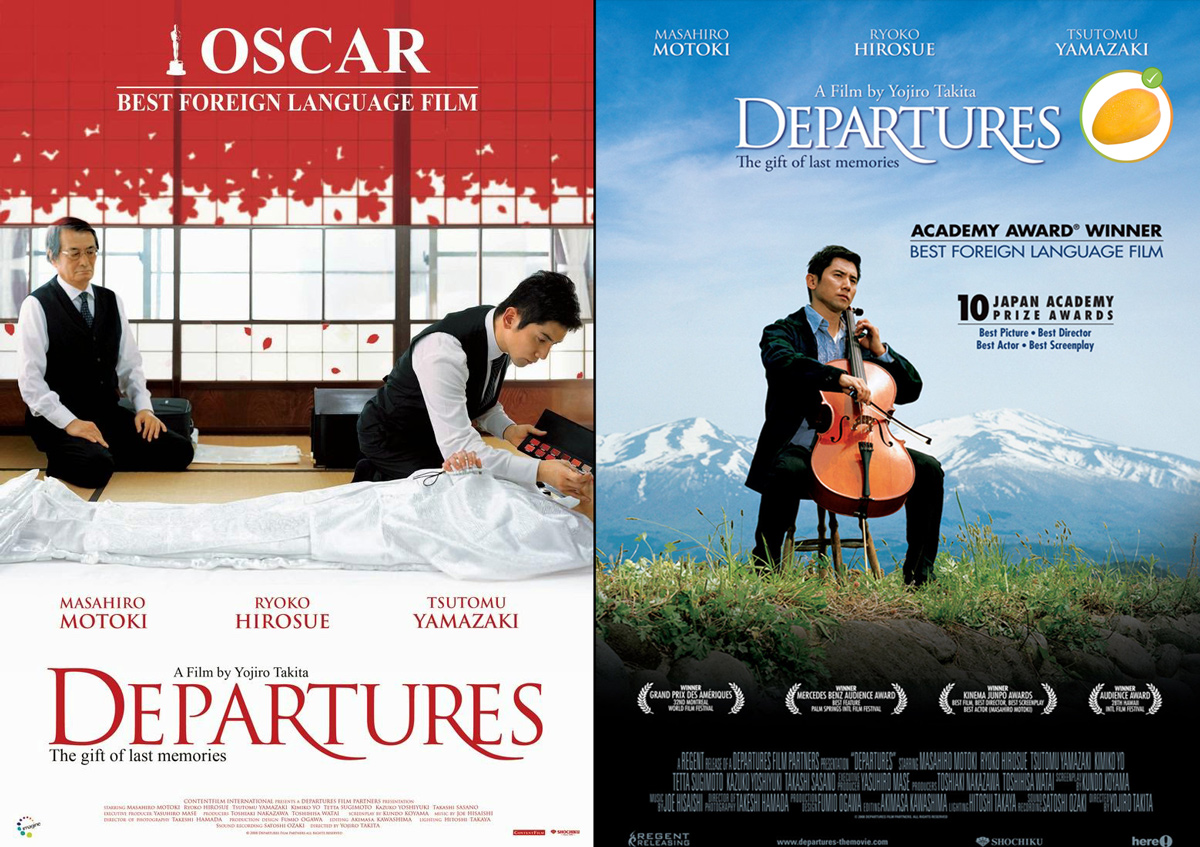 Departures by Yôjirô Takita is a Japanese Movie released in 2008. The movie is an academy award winner for Best Foreign Language movie and has won 30+ other awards around the world.

This is my all-time favourite film, a must watch!

The movie is about a Cello player in Tokyo who is without a job after the orchestra he was playing got closed. He returns to his native town with his newlywed wife and finds himself getting a job of encoffiner (beautifying the dead before cremating or burying). He tries his best to keep it as a secret to his wife. The movie is brilliantly taken, and as a viewer, you start feeling yourself the emotions of the young couple & their struggle.

As the movie progresses you feel a calmness and serenity when you see the bodies being prepared. You get a glimpse into the Japanese way of life and death. 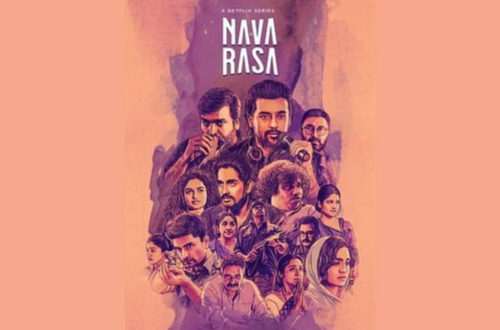