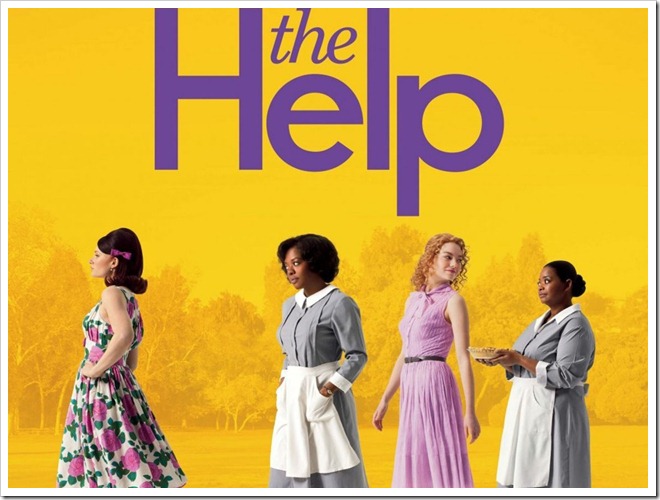 The movie “The Help” released in 2011 is one of the movies nominated for several awards for this year Oscar. I read about the movie in this article in “The Economist” about servant’s shortage in Brazil. The movie is based on a novel by Kathryn Stockett & is based on 1960s Mississippi in USA where how black maids were treated around the Civil Rights movement’s time period. This movie is one more in the list of Hollywood’s recent obsession to 1960s – remember the TV Serials Mad Men, Pan Am and movies like A Single Man.

Though Emma Stone plays the lead character Skeeter Phelan, a budding white writer who is trying to find her career, it is Viola Davis who steals the thunder in the movie. Viola appearing as an experienced black maid Aibileen delivers an imposing performance throughout the movie & is a perfect candidate to win an Oscar this year. Skeeter is one of the few people in Jackson, Mississippi who seem to be appreciative and sympathetic to the sacrifices the black maid in the city perform. Octavia Spencer coming as Minny provides the needed relief to an otherwise serious story, every scene she appeared I smiled. 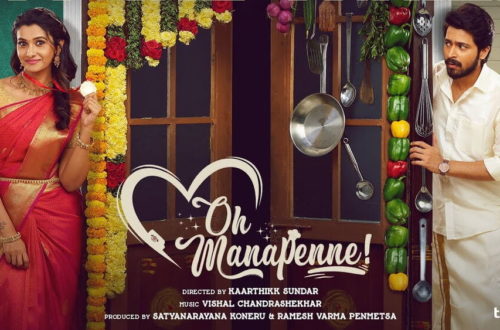 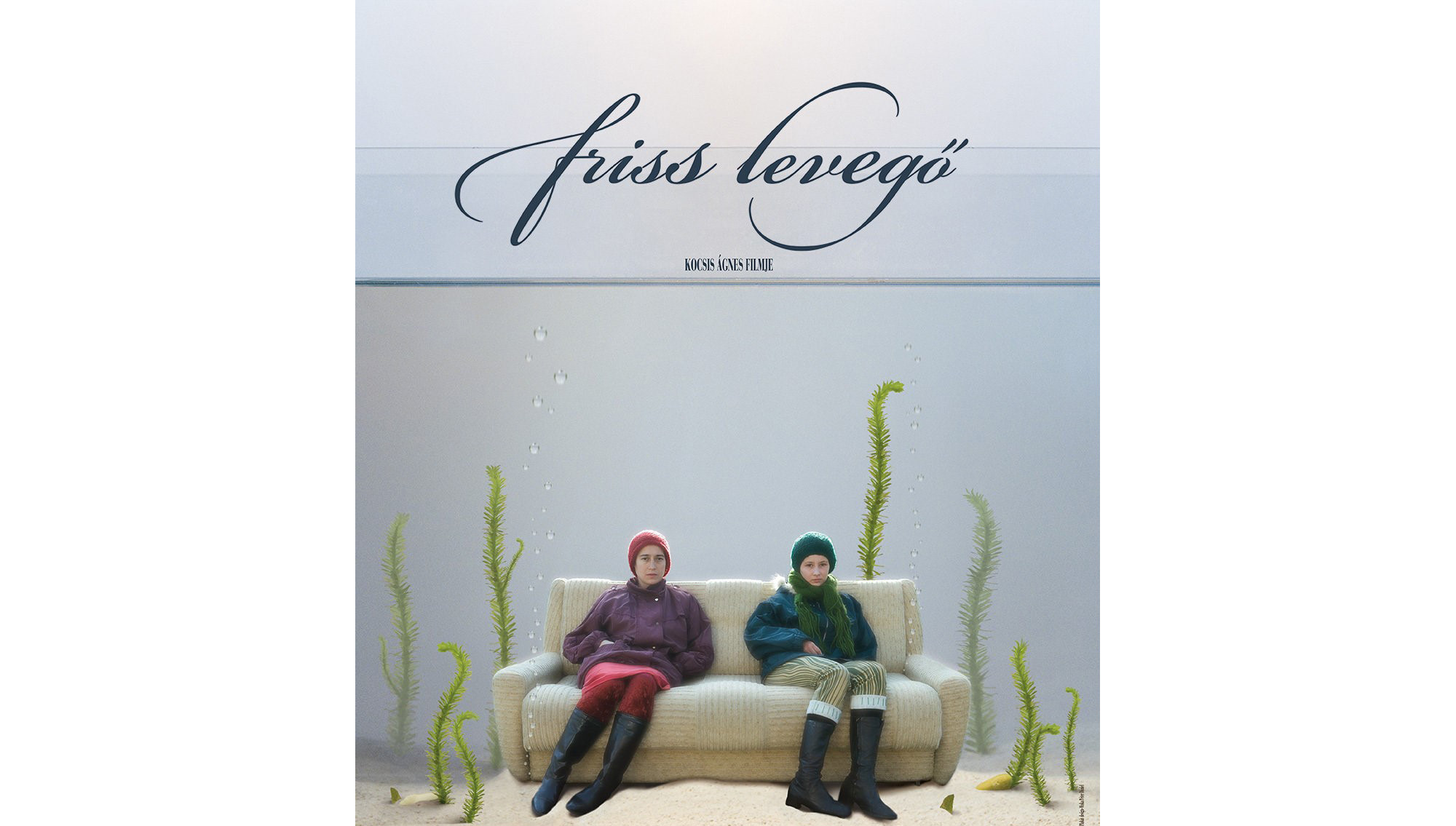 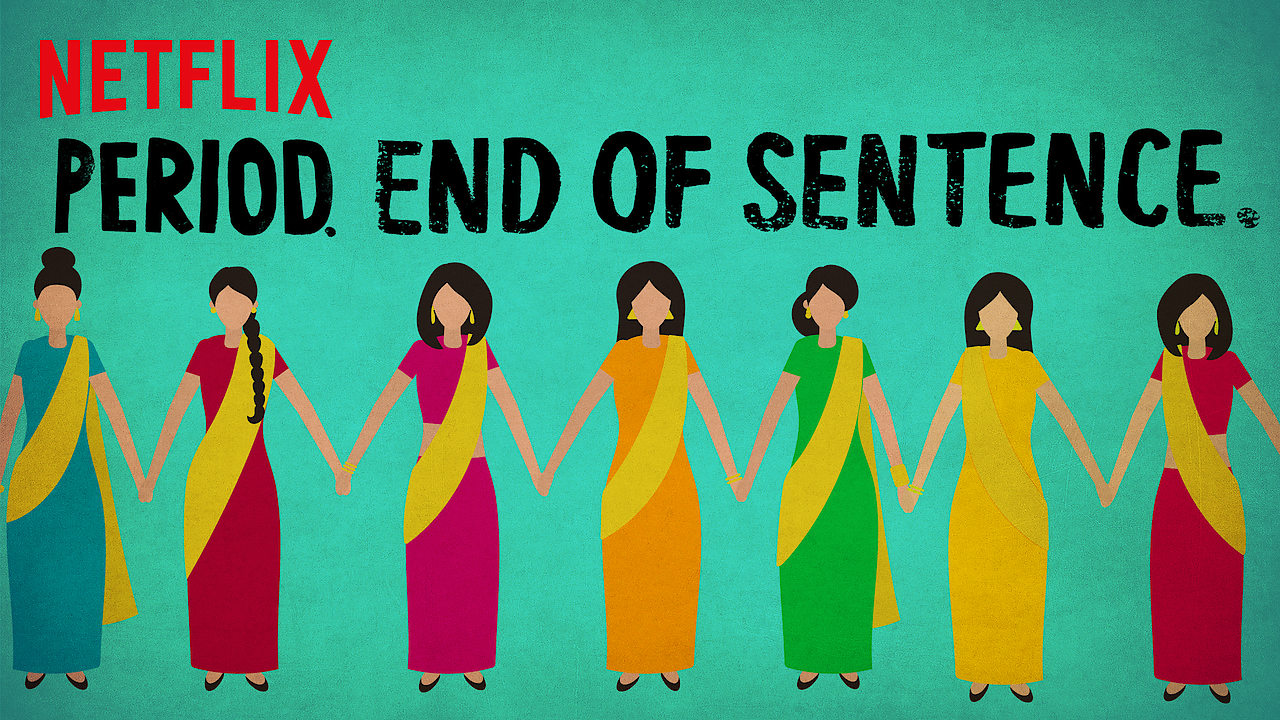