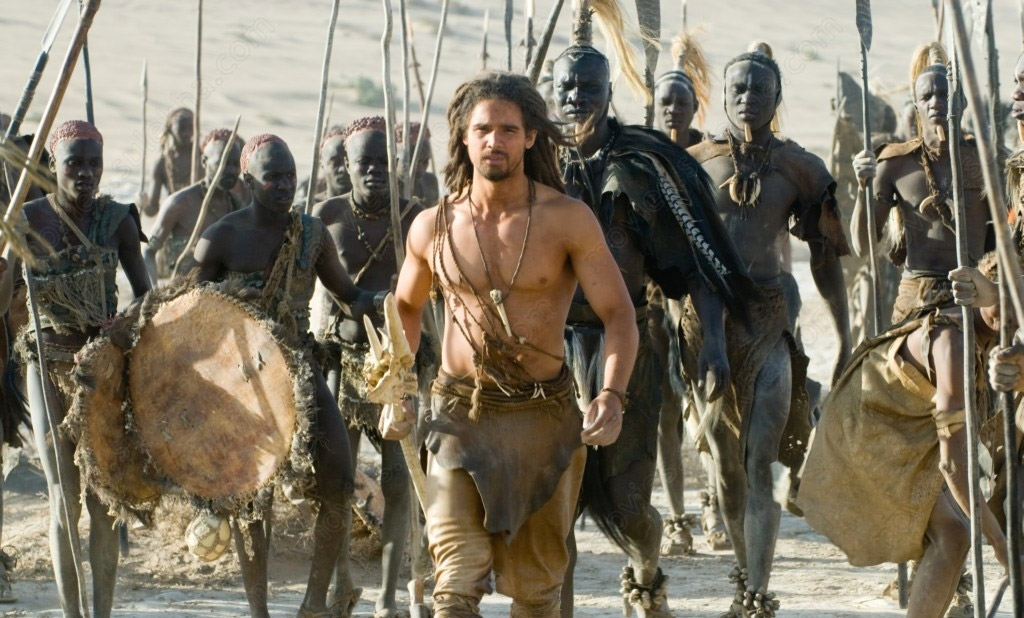 On my Jet Airways flight from Mumbai to SFO I saw this movie 10,000 BC. It is a fictitious story of how a Hero from a small tribe fights against a large civilization (resembling Egypt Pyramid days). After a sustained chase he wins over them, get his people and his love released. 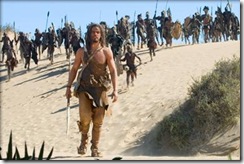 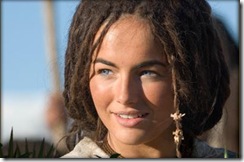 The settings, costume, fighting’s have been taken well. At times in the movie you feel a little bored and the story is overall unbelievable. 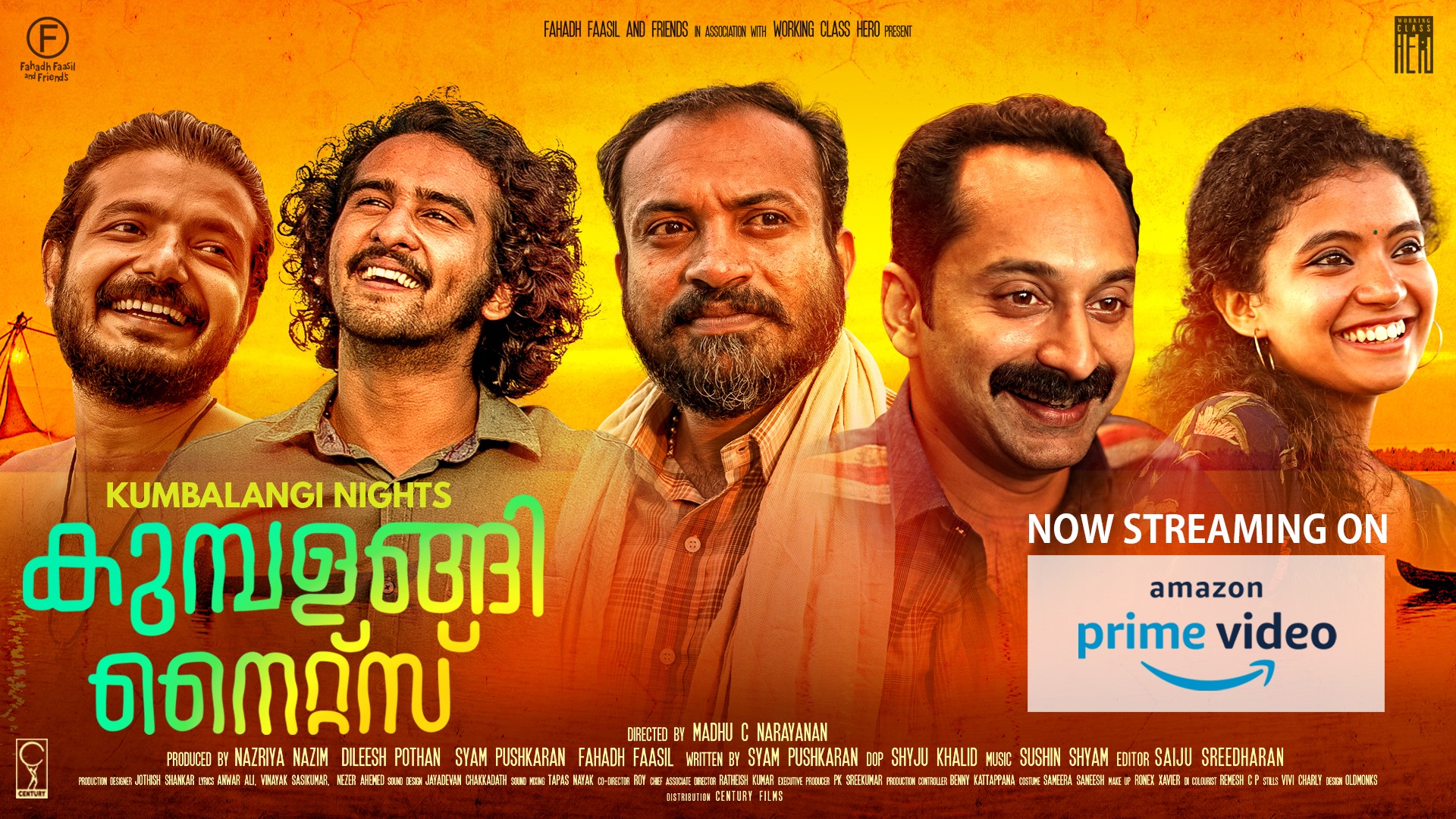