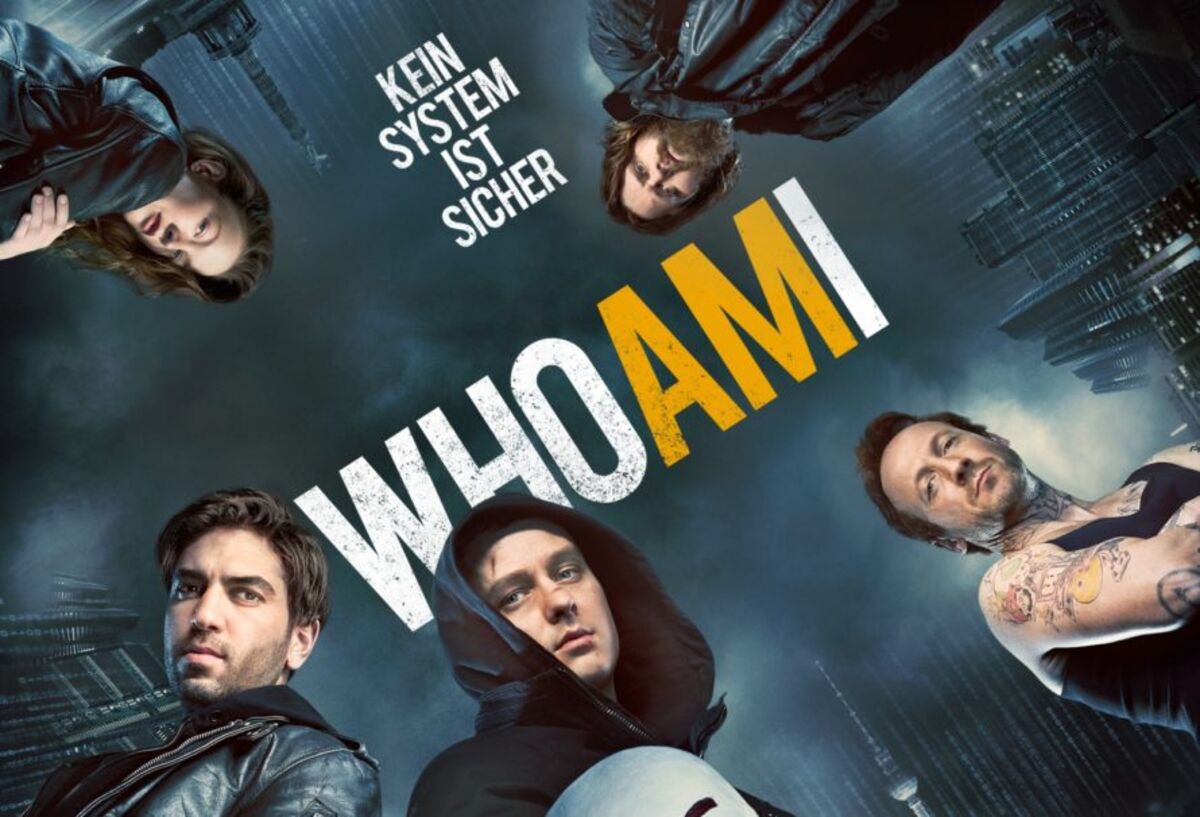 Who Am I (2014) is a German film about a cyber-hacking group run by a group of friends for fun getting caught in dangerous espionage. Rather than show mysterious computer code, the story uses social engineering as the entry point for the hackings that follow – this makes the film understandable to most. I liked the film and it gets a mangoidiots rating of “Ripe”. Available on Netflix.

Benjamin Engel is a lonely teenager living with his grandma in Berlin, he is an expert on software and can easily break into any computer system. For popularity, he joins a group of hackers who do harmless pranks to gain social media ratings. One of their pranks goes wrong and gets them into a deadly mess. Did they manage to come out?

Tom Schilling who comes as Benjamin has played his role well, making the film enjoyable to watch. I liked the motto said by the top hacker – No system is safe, Have an audacious target, and Enjoy what you are doing. Instead of showing the actual textual messages in IRC chat groups, the conversation between the various hackers in the dark web is visualized as a commuter train ride interaction, turning them to be lively. Some of the attacks done by the group in the film felt amateurish but can be discounted for an otherwise interesting storyline.

The film shows good technology films can be made outside Hollywood too. The climax was fantastic and was an appropriate finale for the film. Don’t miss this one. 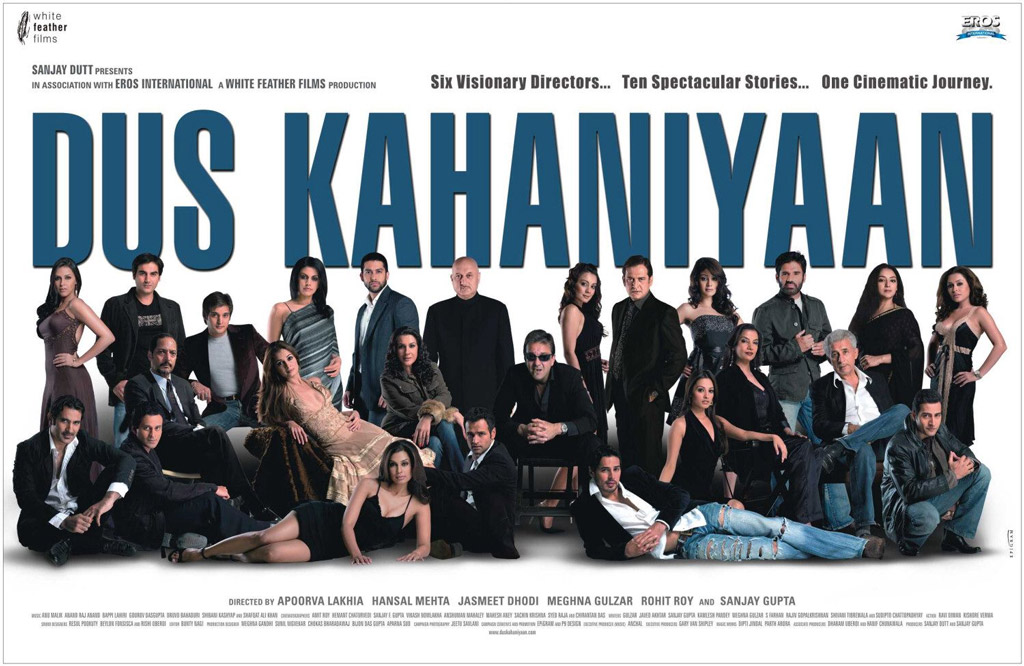