It is about a story of an accidental politician – a young man “Sekhar” from a small town who wants to get into politics to safeguard his father’s illegal toddy business – lucky for him, he is booked for an assault case he didn’t commit and goes to jail, returning from the prison he grows in status due to his shrewd moves. We have seen in Kollywood many many movies featuring this line of Political rivalry and treachery, but what makes Annanukku Jai enjoyable is the straightforward narration by Director Rajkumar and the intervened comedy throughout.

Attakathi Dinesh has done his role well, as in his past films Attakathi (2012), Oru Naal Koothu (2016) and Cuckoo (2014). He is aptly supported by veteran Radharavi as a senior politician and Mayilsamy as Sekhar’s father. Mahima Nambiar suits the young village girl role nicely.

Overall Annanukku Jai is an unassuming movie to enjoy this week. 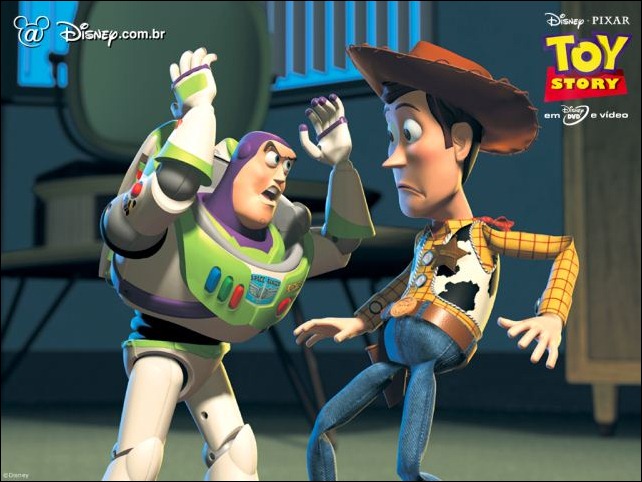 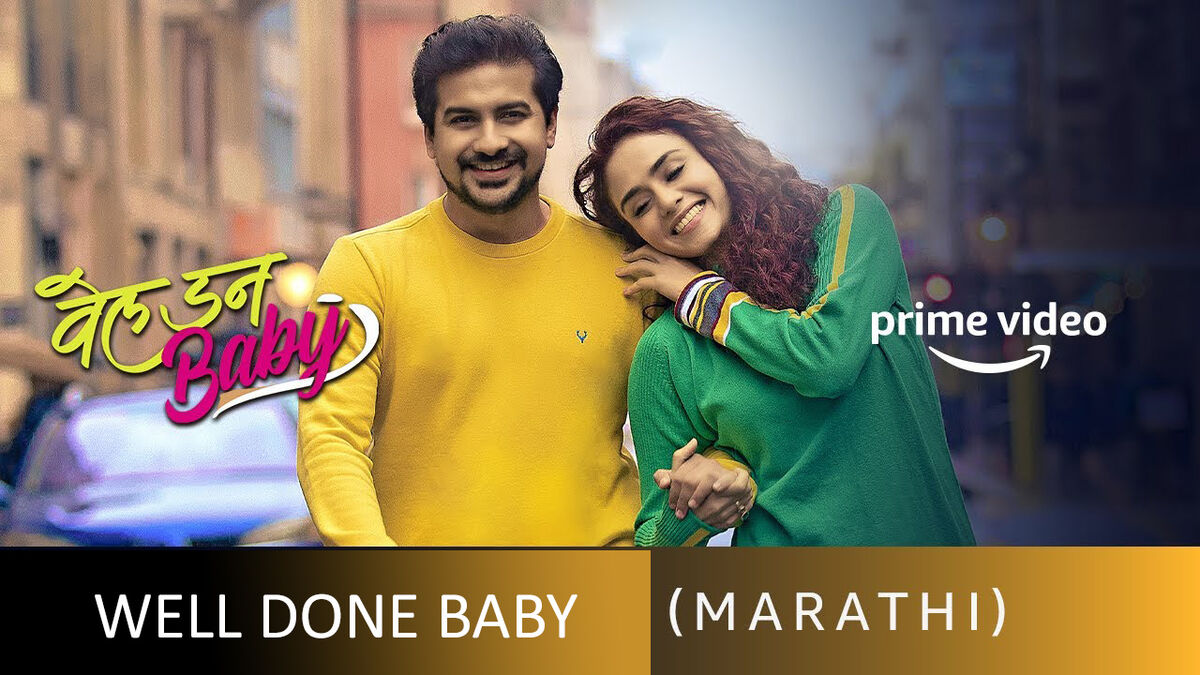 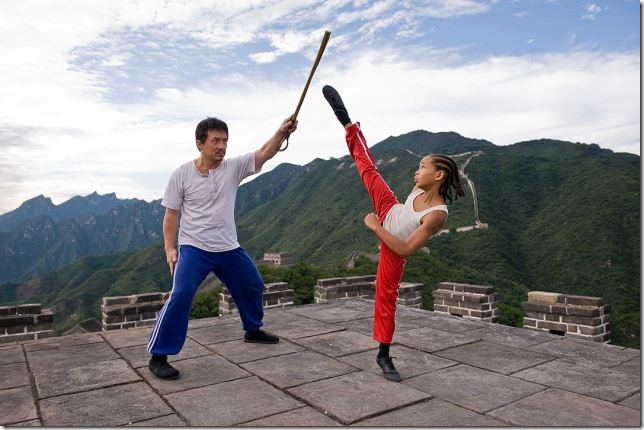