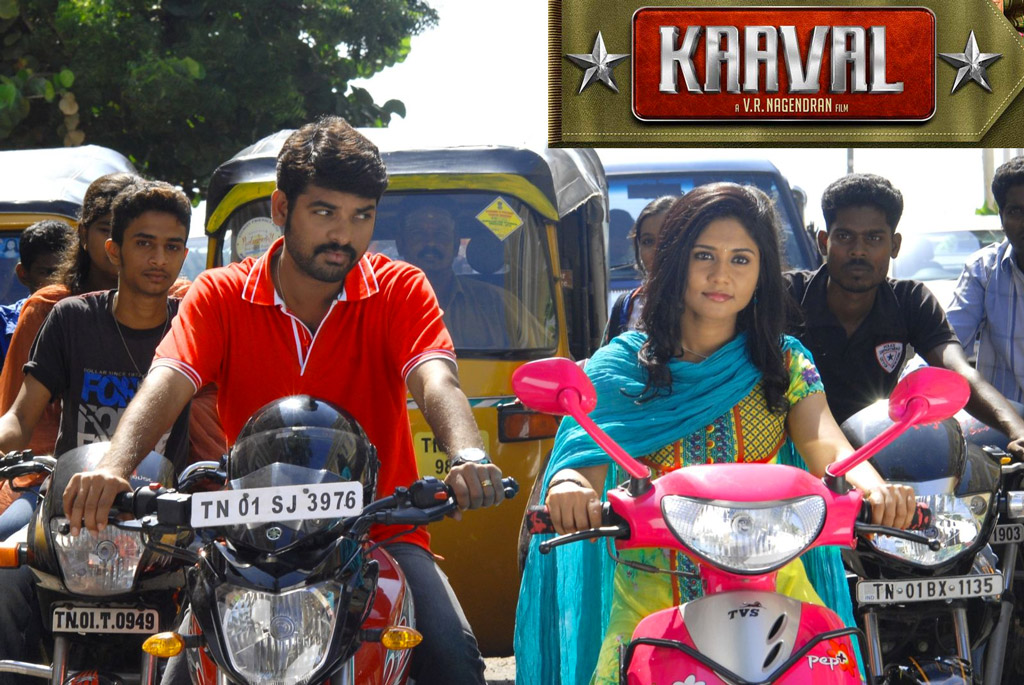 Kaaval (காவல்) is a film directed by R.Nagendran starring Vimal, Samuthirakani and Punnagai Poo Gheetha,  who was a Radio Jockey in Malaysia who became a Tamil film producer. Kaaval is about a familiar Tamil film story, of about how a local don “Karuna” (his real name is Karuna too) has got the entire state gripped under his control by doing many gruesome murders for money. Vimal is the son of a local police station constable played by M.S.Bhaskar, Vimal falls in love with an event manager played by Gheetha, he befriends Karuna without knowing the danger of associating with him. Meanwhile a Police under command of Samuthirakani who has been authorized to take out Karuna out by a Police encounter comes visiting the area in disguise. What happens and how Samuthirakani gets Karuna is the balance of story.

The starting scenes where Imman Annachi, Singamuthu, M.S.Bhaskar in the Police station along with local tea stall owner Namo Narayanan focus on bribery collections, is a good portrayal of the sorry state of law and order in today’s India. Karuna has done his given role well, bringing in front of us, a gruesome gang leader.  Samuthirakani seems to have got a bigger role than Vimal which is not a bad thing. Vimal in this film too speaks realms of dialogues like in the scene he tricks Gheetha to make arrangements for a funeral, where he talks on importance of funerals, I get a feeling that Vimal in his films employ on his own a separate writer to create these sermons. Gheetha has a limited role, not much scope for any love scenes with Vimal.

The film is completely devoid of any humour or unexpected twists, it travels along expected path. Overall, an average movie. 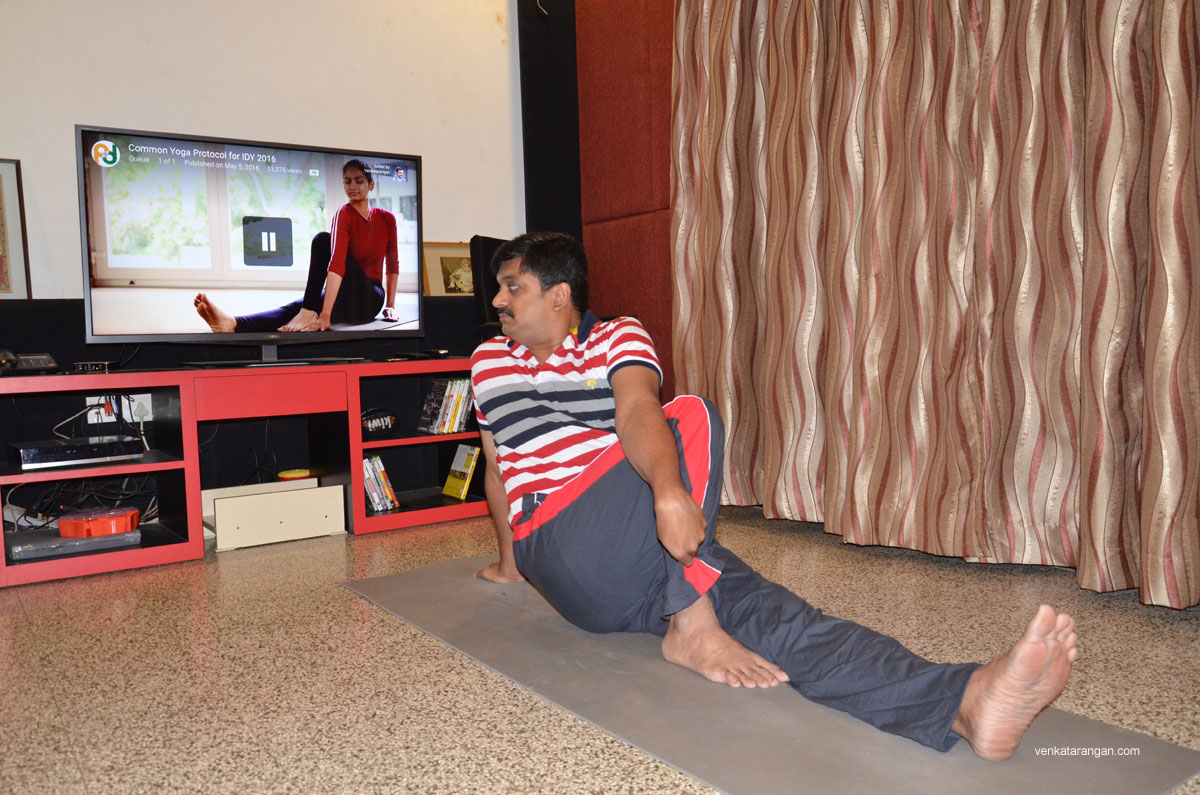 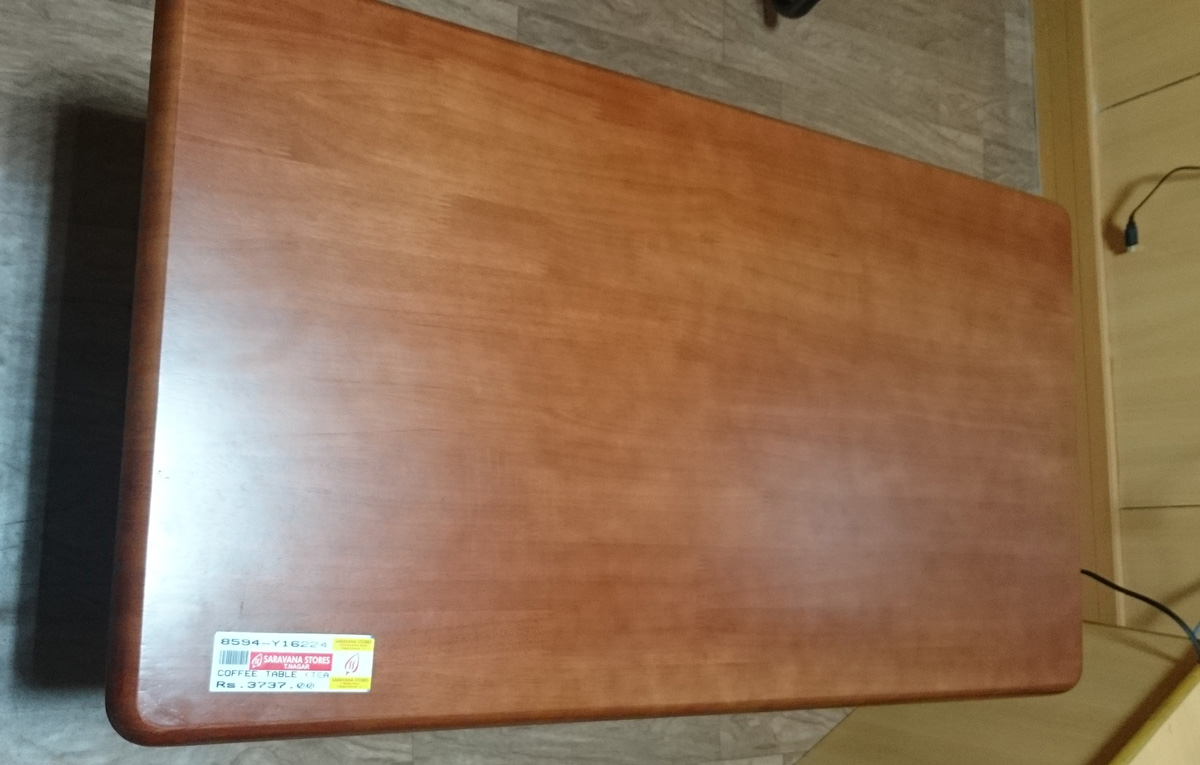 Is retail winning over ecommerce in India? 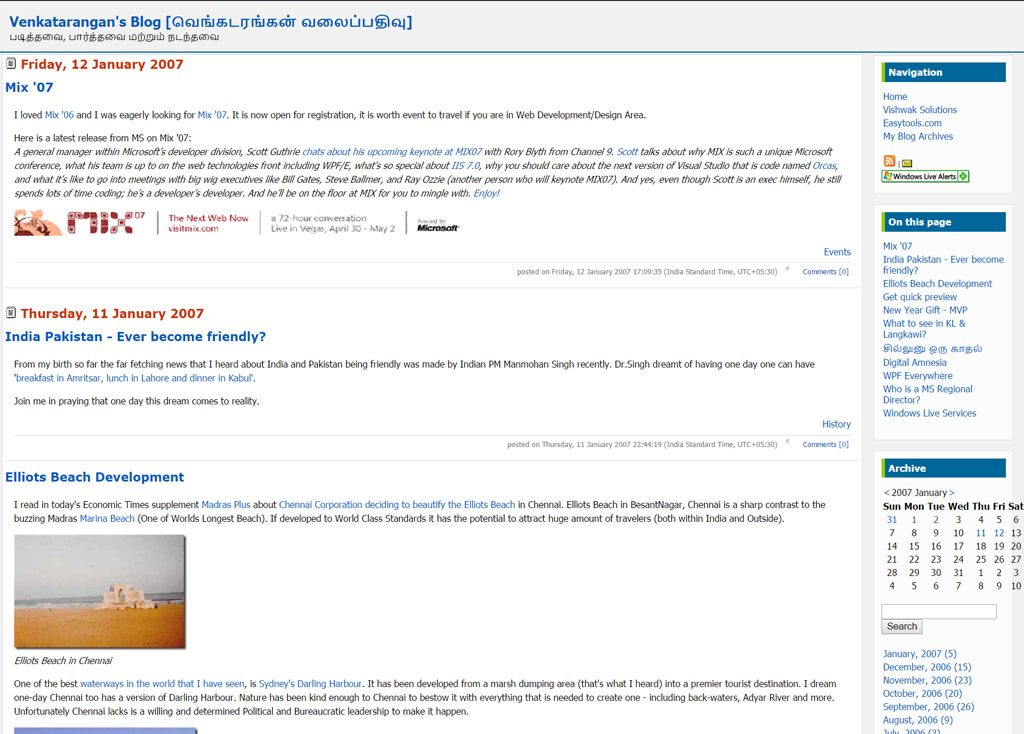