Murder Mystery (2019) is a comedy, mystery film released on Netflix. Starring Adam Sandler as an average New York Police officer Nick Spitz and Jennifer Aniston, who comes as Audrey Spitz, Nick’s wife. To celebrate their 15th wedding anniversary, they travel to Europe on a shoestring budget. Luckily, they get invited by a wealthy billionaire to a private yacht that’s sailing near Morocco. There on the boat and then off the boat a serious of murders happen and the Spitz couple becomes the prime suspects to the local police – how they fumble their way to solve the case on their own is the remainder.

The first half of the movie was dragged for too long and felt unoriginal. The lead pair holds it together from falling apart and thankfully the last thirty-minutes was better, making it enjoyable. It’s not a great movie, but worth a watch. 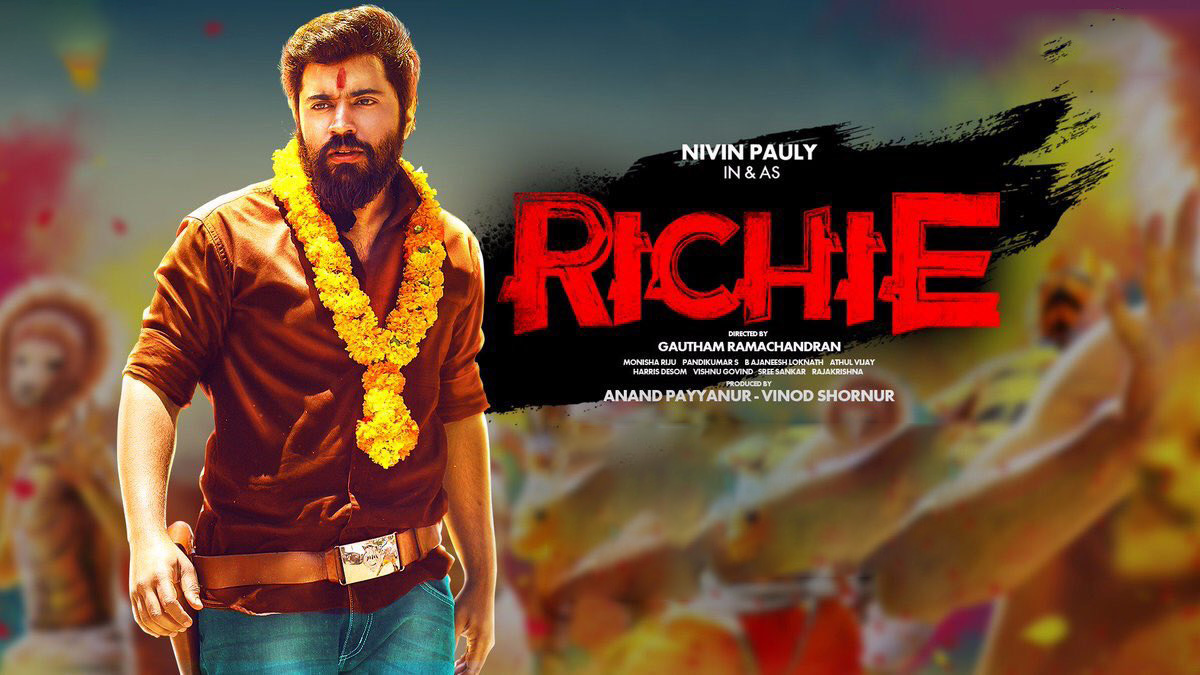 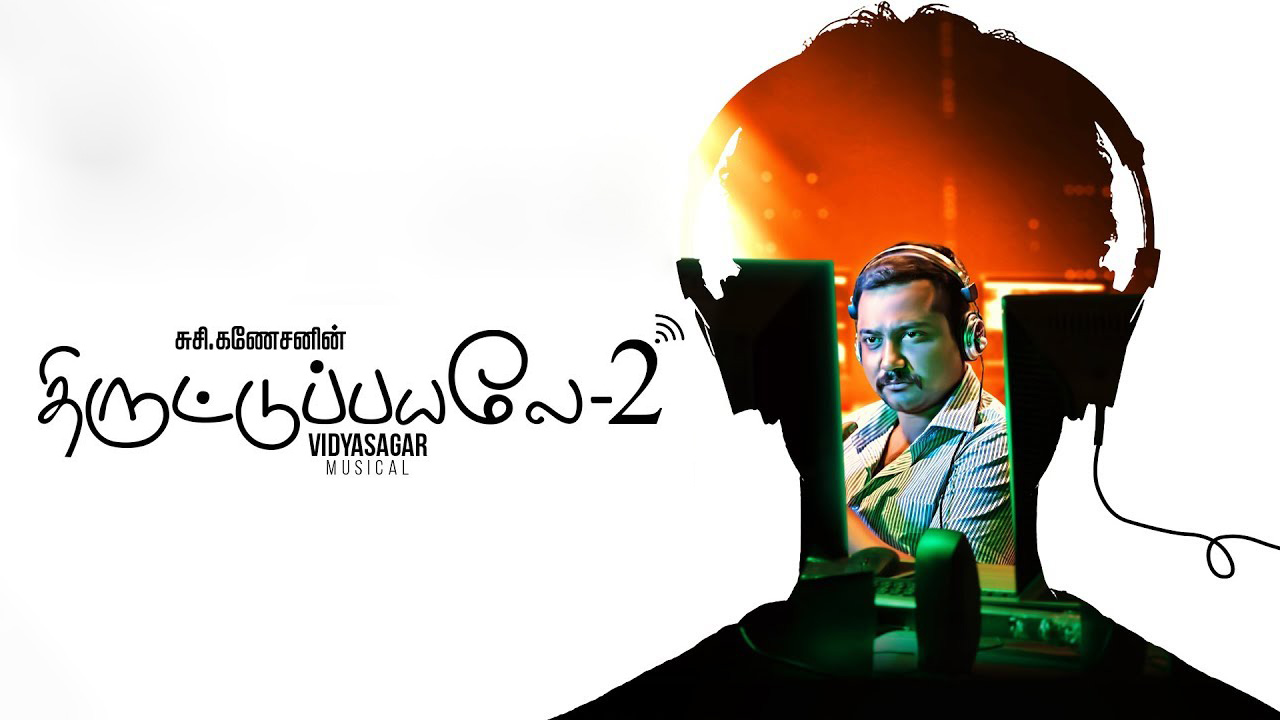 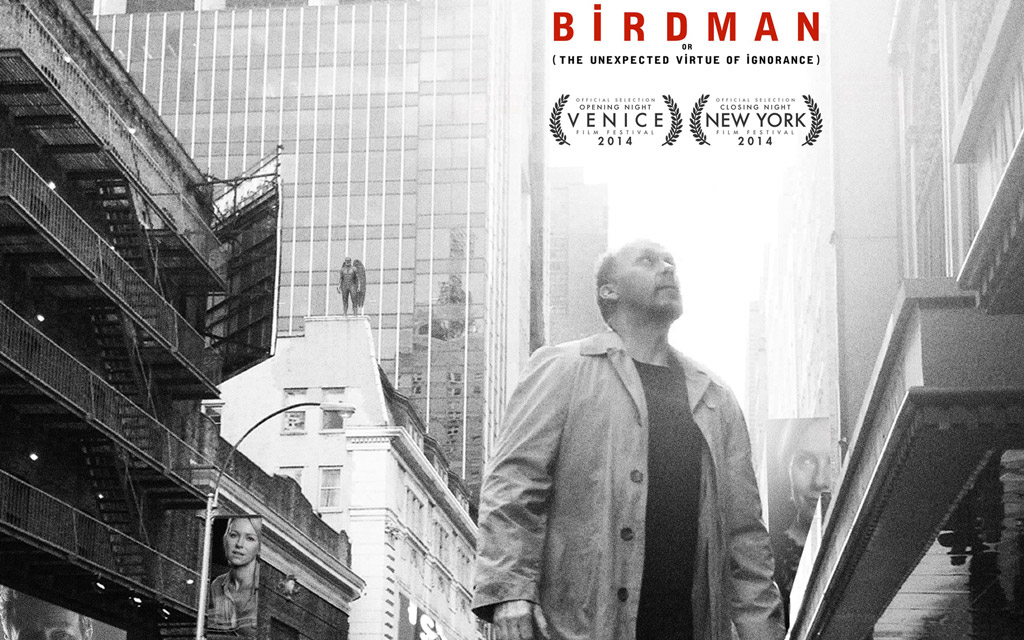