Bombay Summer (2009) is a film about 3 friends Geetha, Jaidev and Madan hailing from different backgrounds. Geetha is a manager in a creative agency, who identifies a freelance designer and photographer Madan for a book cover project she is working on, and Jaidev is a writer who is in a romantic relationship with Geetha.

Director Joseph Mathew has captured well the everyday life of the three, happening in the rich and the poor parts of Bombay City. The first half of the film goes along rather dull but is saved due to the natural acting of Tannishtha Chatterjee, as Geetha, she carries the film entirely on her shoulder –  it is in the last 30 minutes some kind of story happens when a triangular love comes into play, just before the climax. 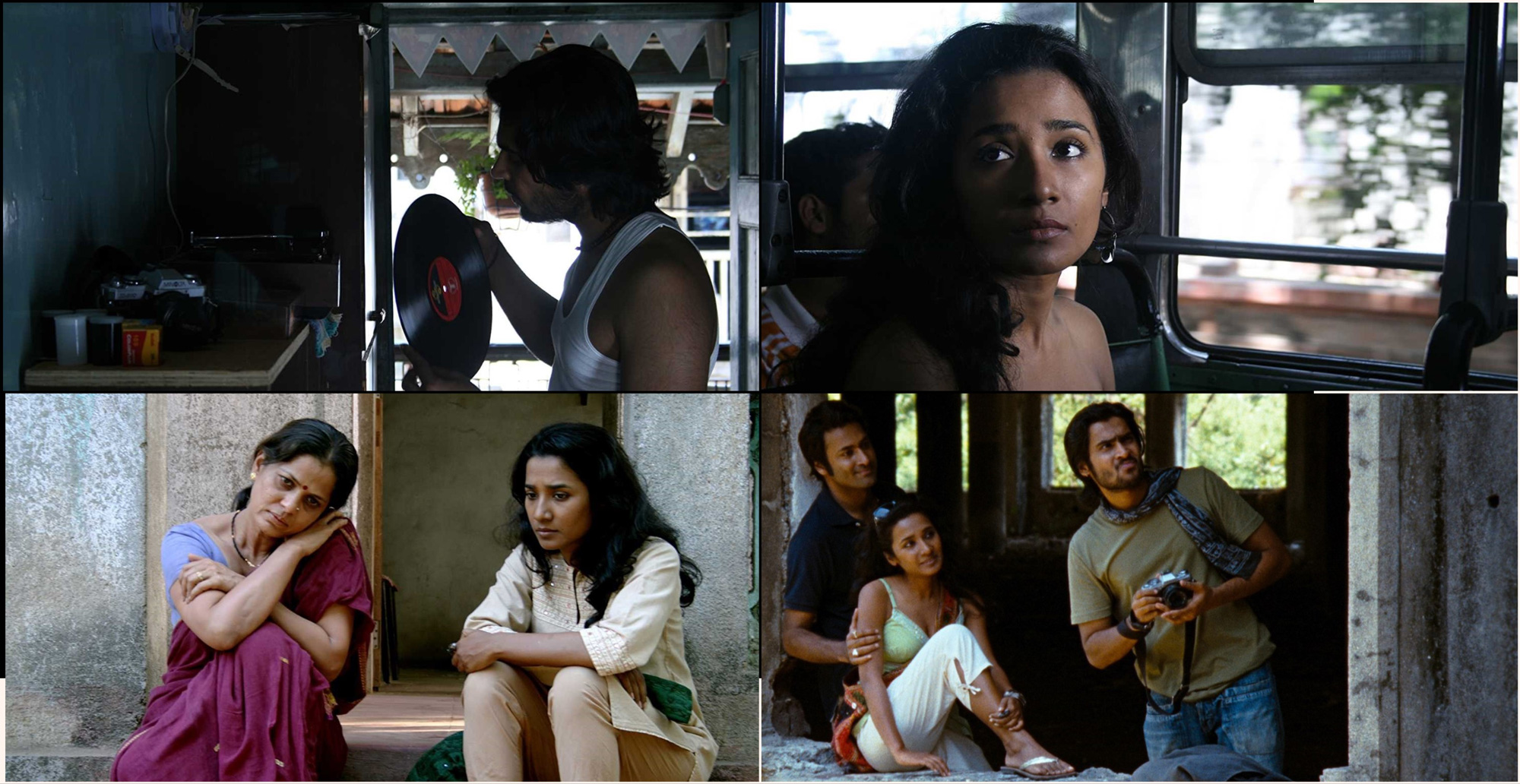 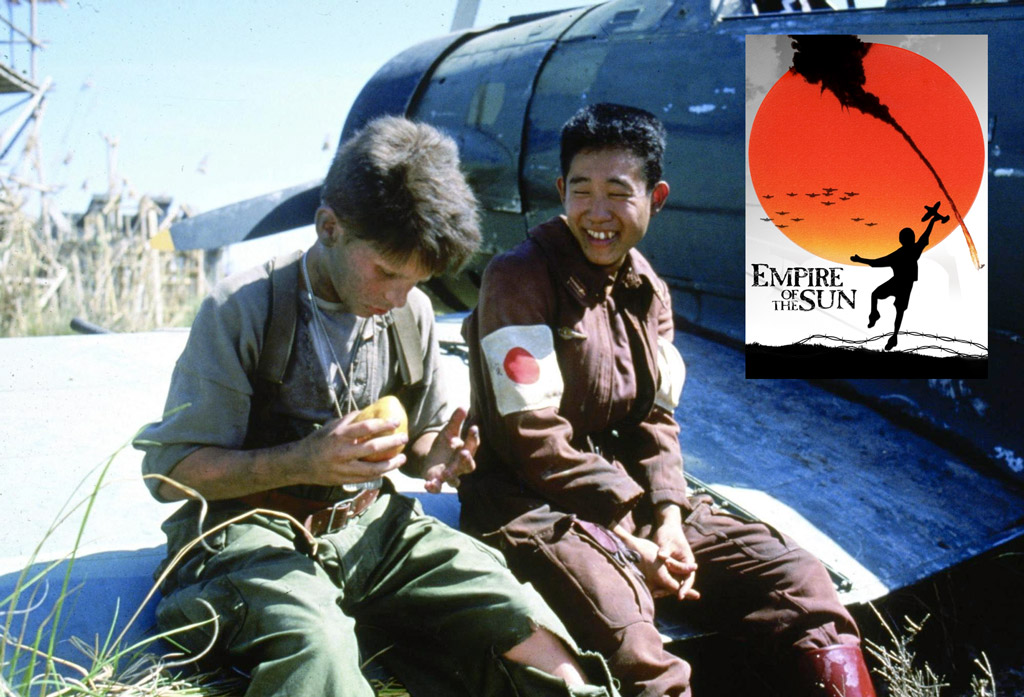 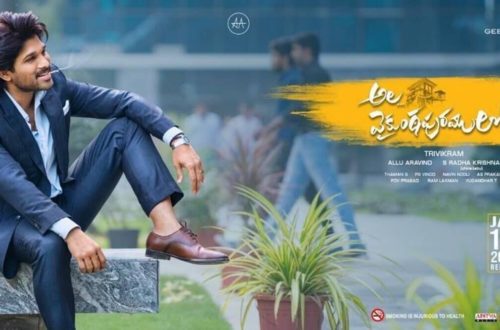