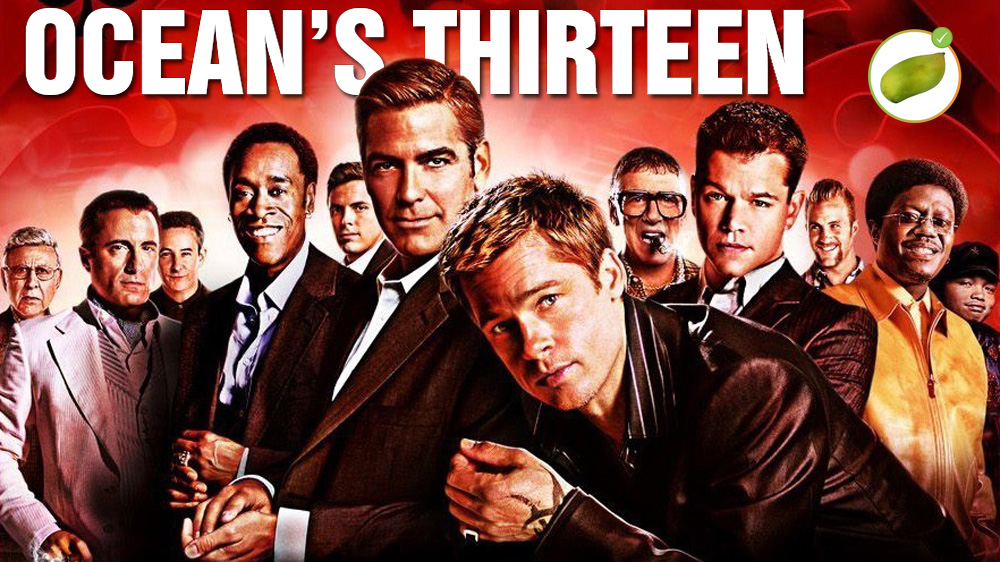 Ocean’s Thirteen (2007) is the third heist film of the Ocean’s series directed by Steven Soderbergh – his earlier works include Sex, Lies & Videotape (1989) and Erin Brockovich (2000).

Willy Bank is the king of Las Vegas strip who is about to open the biggest casino in the world. Just before it, he forces his partner Reuben to handover his share. Heart broke Reuben falls into a coma. His associates,  Danny Ocean (George Clooney) and others plot a major heist to spoil the grand opening and bankrupt Bank as a revenge for the way he treated Reuben. Their outlandish plan includes buying the drilling machine that bore the channel tunnel to create a fake earthquake, hack the slot machines to pay out millions of dollars, rig the dices by altering their chemistry at the factory in Mexico they are made and so on. 100% unconvincing, but nevertheless enjoyable to watch. Brad Pritt and Matt Damon are the other stars in the film.

The film is available on Amazon Prime Video. 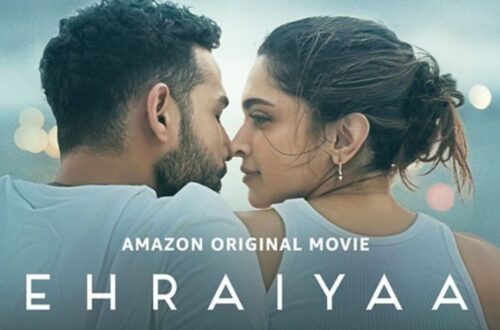