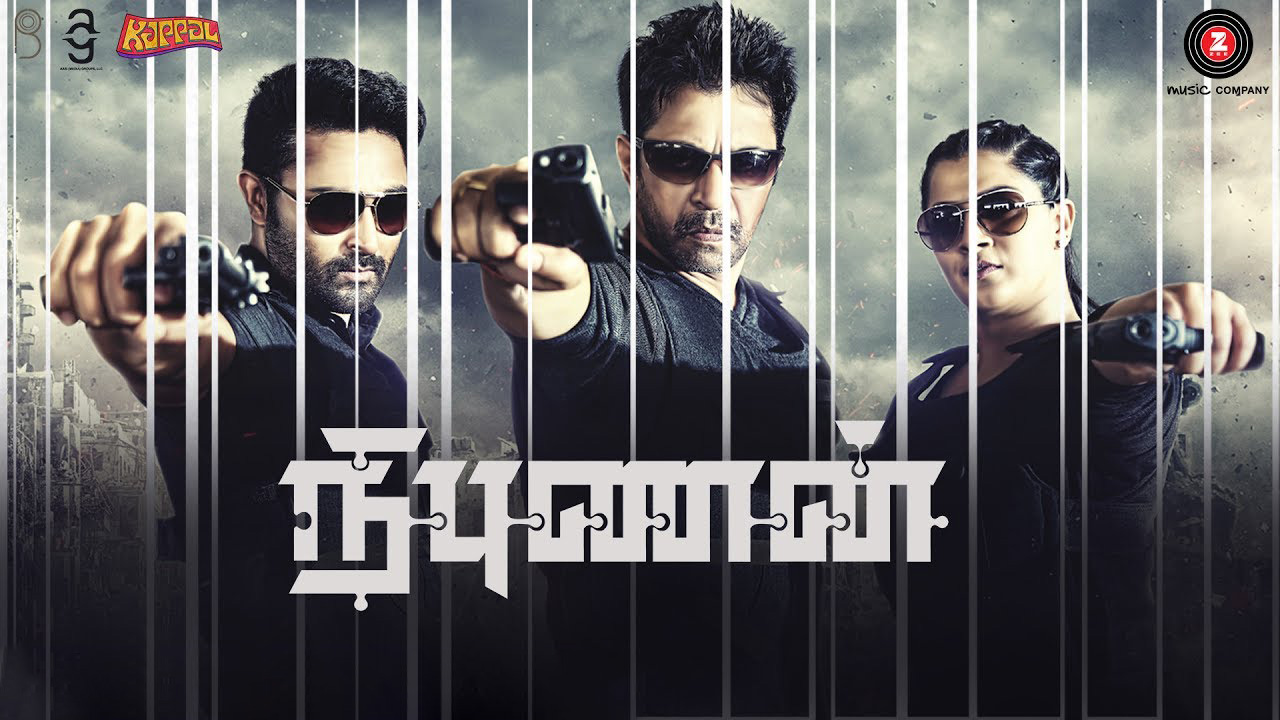 Nibunan (2017) is Action king Arjun‘s 150th film. Director Arun Vaidyanathan who came to the industry with a different movie Achchamundu Achchamundu (2009) has played it safe with this film. He has given a typical cop thriller with little to differentiate it. Arjun plays the character of an honest police officer Ranjith, he heads a crime unit with Prasanna and Varalaxmi Sarathkumar working under him. They come across a case where a series of gruesome murders happen, after each killing, the murderer leaves a clue for the next one that’s going to come. There is enough scope given to Arjun for action, which he has utilised well for his age. In future, it will be better for him to take up character roles.

Sruthi Hariharan as the heroine has got a limited role. The background story for the motive of the serial killer appears weak and is clearly borrowed from a popular crime event that happened a few years back. 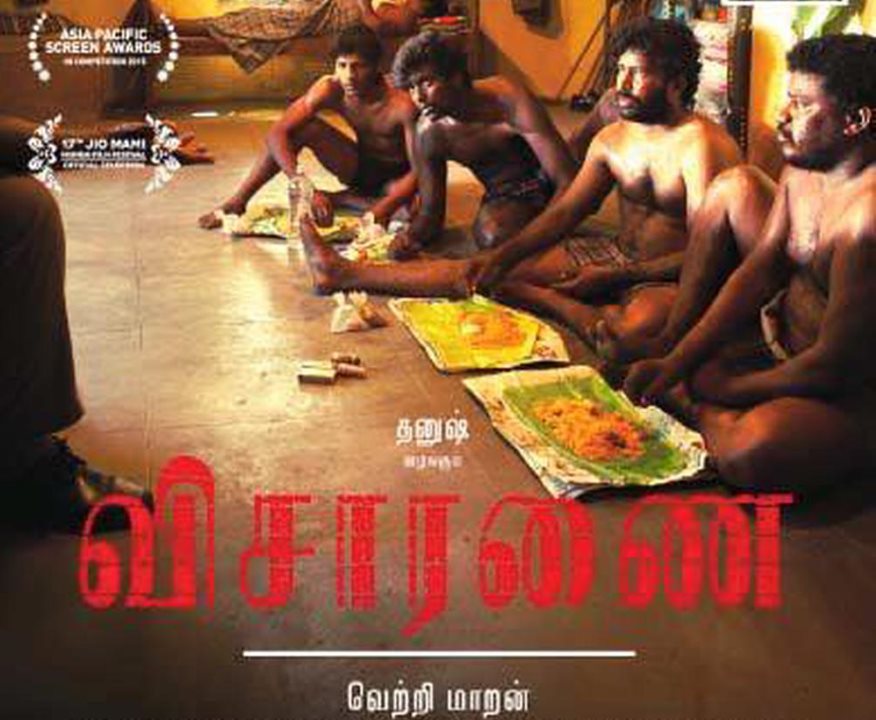 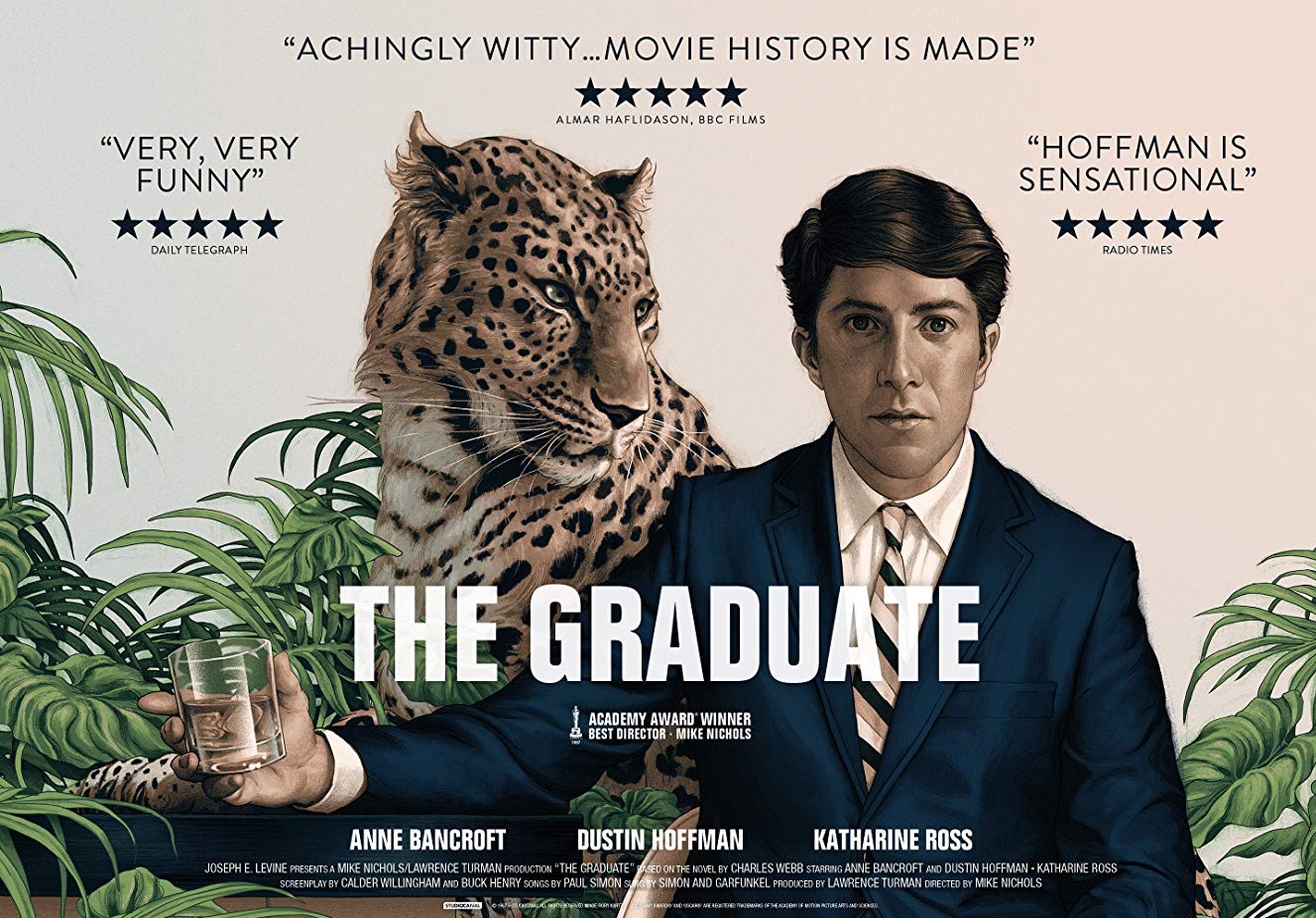