A Netflix original and the first Indian film by them – Brahman Naman (2016). It’s about 4 college boys living in Bangalore in the 1980s and about their obsessions. They are super smart and are ace quizzers. Constantly thinking about Girls, they are tongue-tied talking to them. The film was just a sequence of drinking, profanity, dreaming about girls, quizzing, drinking, more profanity and the cycle goes on. It’s difficult to accept that alcohol flowed that freely in the India of 80s that too to college kids.

Vijay Mallya‘s son Siddharth Mallya appears as a rich kid role who plays the tiny role of a dot.

Reading about the plot I was expecting an interesting film but it turned out to be a dud. 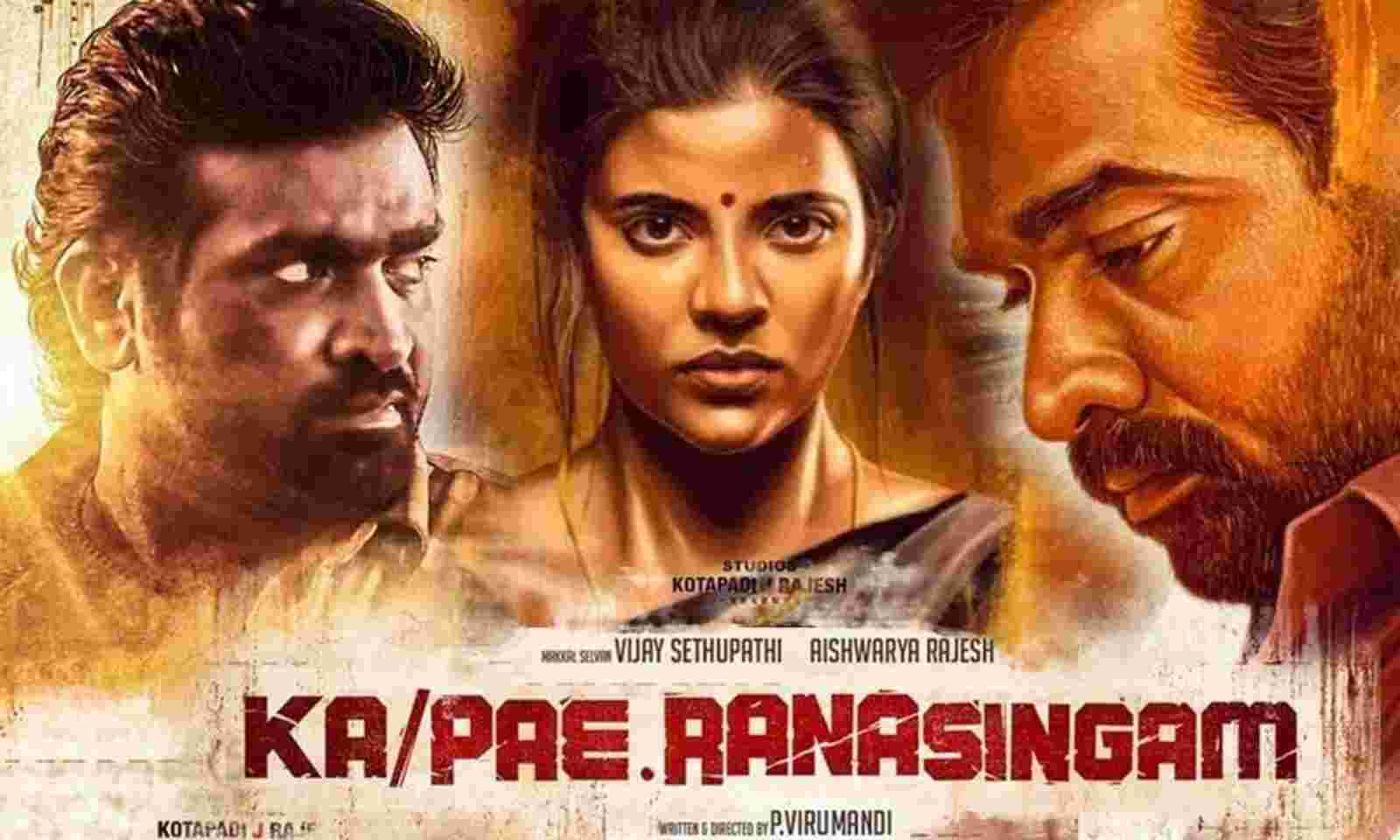 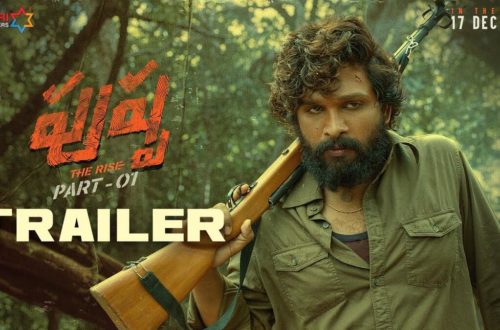 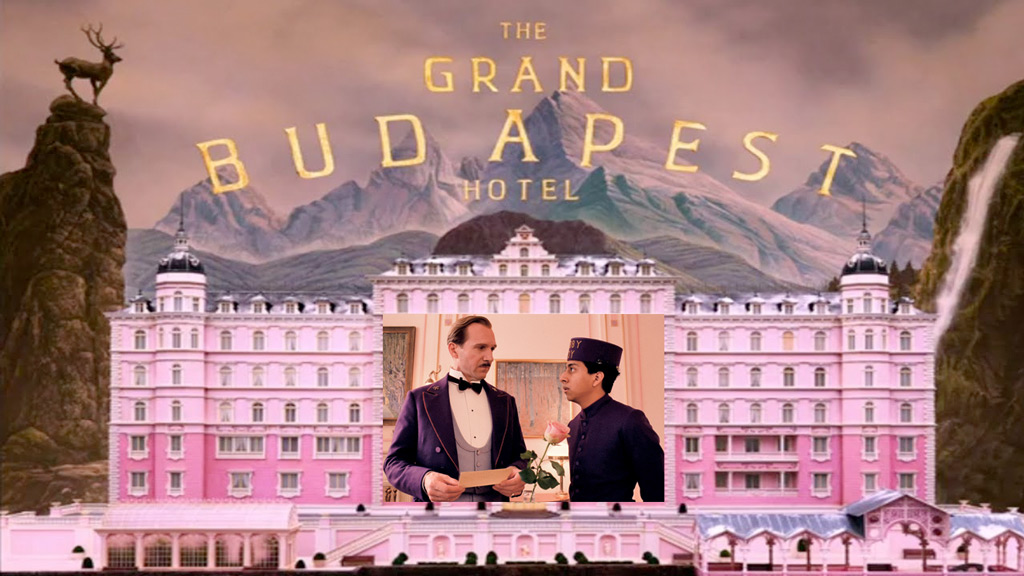