After nearly a month I watched a movie yesterday, when in the afternoon today while browsing TV channels aimlessly I caught this movie in Star Movies . It was a 1996 Romantic Comedy movie “She’s the One” starring Edward Burns & Jennifer Aniston. The story is about two Brothers, Mickey and Francis their tribulations of love, betrayal, and family. John Mahoney appears as the brothers father, who I have seen and enjoyed in his performance as the Dad in the popular TV Comedy sitcom Frasier – as usual he was brilliant.

Overall, I will rate the movie as a “Okay” to watch movie. 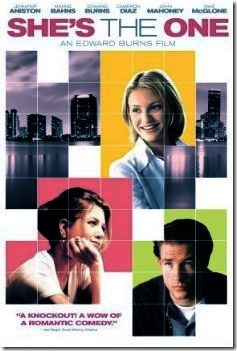 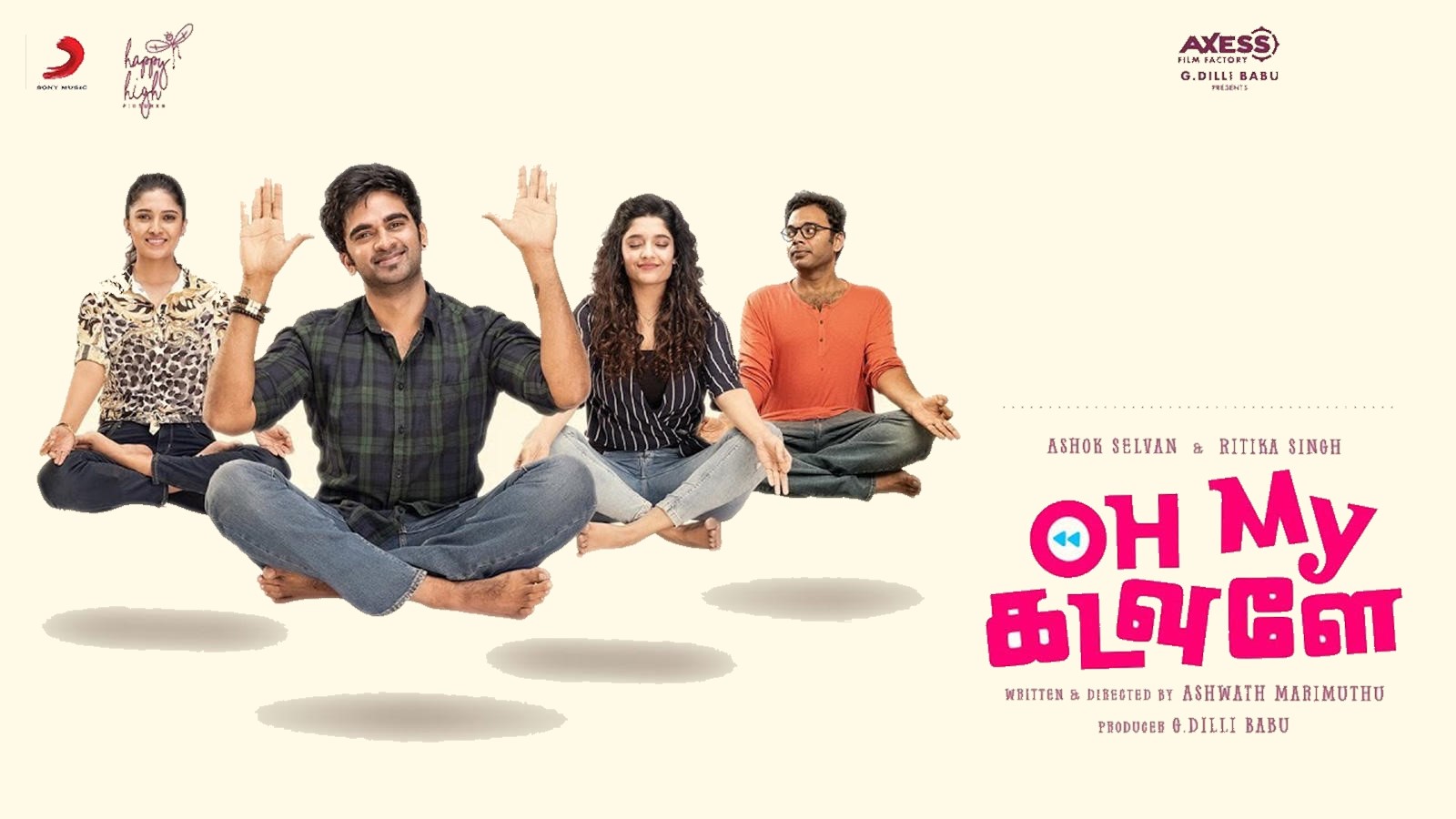