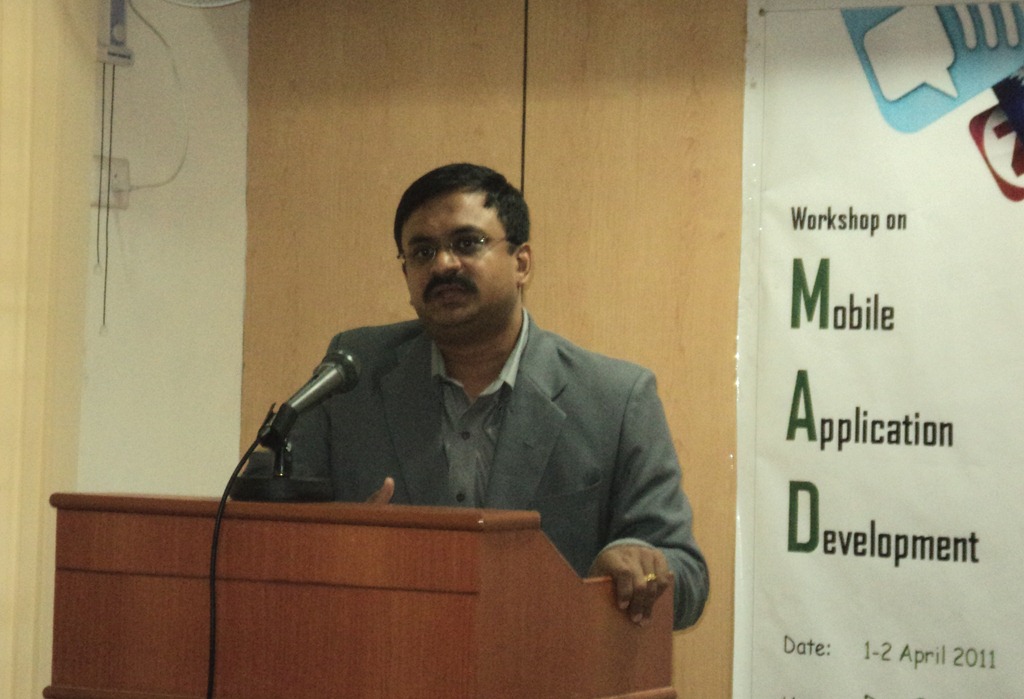 Inviting me to do a Keynote for a workshop beginning on April first, I thought it was an April Fool’s joke. But it turned out Anna University new Department (Information Science and Technology) Professor Dr S. Sendhilkumar was for real on this. And so yesterday I was honoured to be the Chief Guest for their Mobile Application Development two day Workshop on Mobile and asked to deliver the keynote. The inauguration event was graced by Dr.S.Shanmugavel (Registrar Anna University) & Dr.G.V.Uma (HOD Dept of IST, Anna University).

In my keynote address I talked about two main ideas:

The first was how during last decade innovation in Mobile Phones technology happened in Fareast (Japan & South Korea), but now the United States is back in the driving seat with iPhone & Android. In India, we are being known around the world for second largest user base (~600 Million Mobile subscribers) and for our Government’s bungling on how they handled 2G Spectrum allocation. As the Morgan Stanley reported pointed out in 2009, in last two years 5 trends have converged in the mobile world and they are 3G, Social Media, Video, VoIP & SmartPhones. If Netscape was the inflexion point for the Internet, the iPhone has become to be known as the inflexion point (disruptive technology) for Mobile Internet. Before iPhone an average Cell Phone was being used 70% for Voice, now over 50% of usage in an iPhone is Apps & Data.

The second was about Mobile Apps (Mobility software), the potential and importance of it. A simple game from Rovio (Finland) “Angry Birds” has been downloaded over 47 Million in first 15 Months and the company with ~50 Employees are valued at several hundreds of million dollars. If we thought that is out of this world, look at this – a recent game “Tiny Wings” written by a single developer (Andreas Illiger) is the top grossing game in Apple App Store in February 2011. So conventional wisdom of Software Industry and big corporates don’t hold the key to innovation in Mobile Apps. It can be any person with meagre programming skills and a brilliant idea. So students in an academic environment like Anna University are well poised to become the next “Rovio” if they start thinking beyond their books and scores. Good Luck to all the students attending the Mobile Workshop. 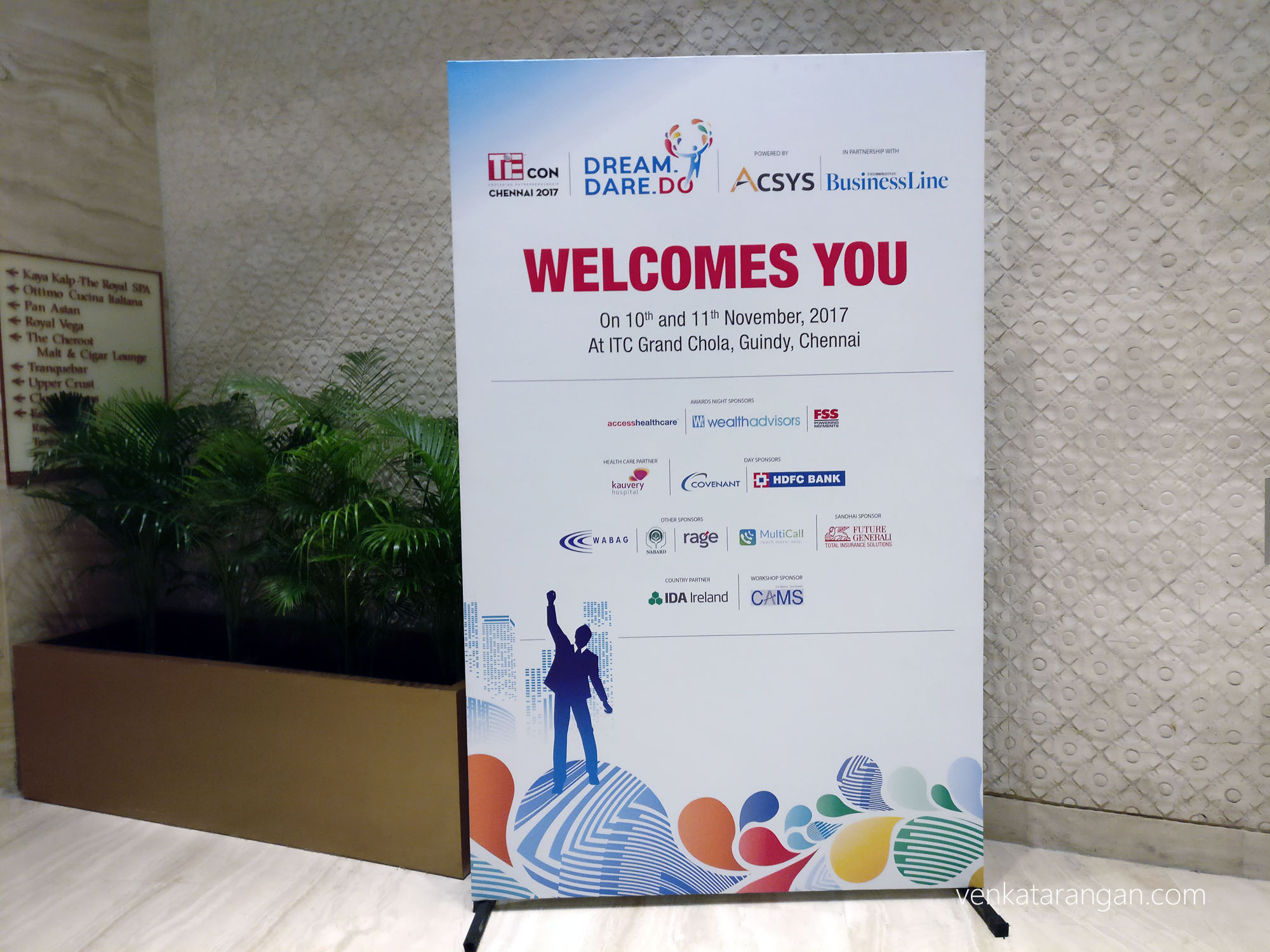 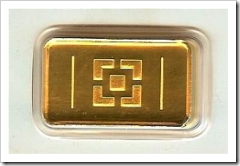 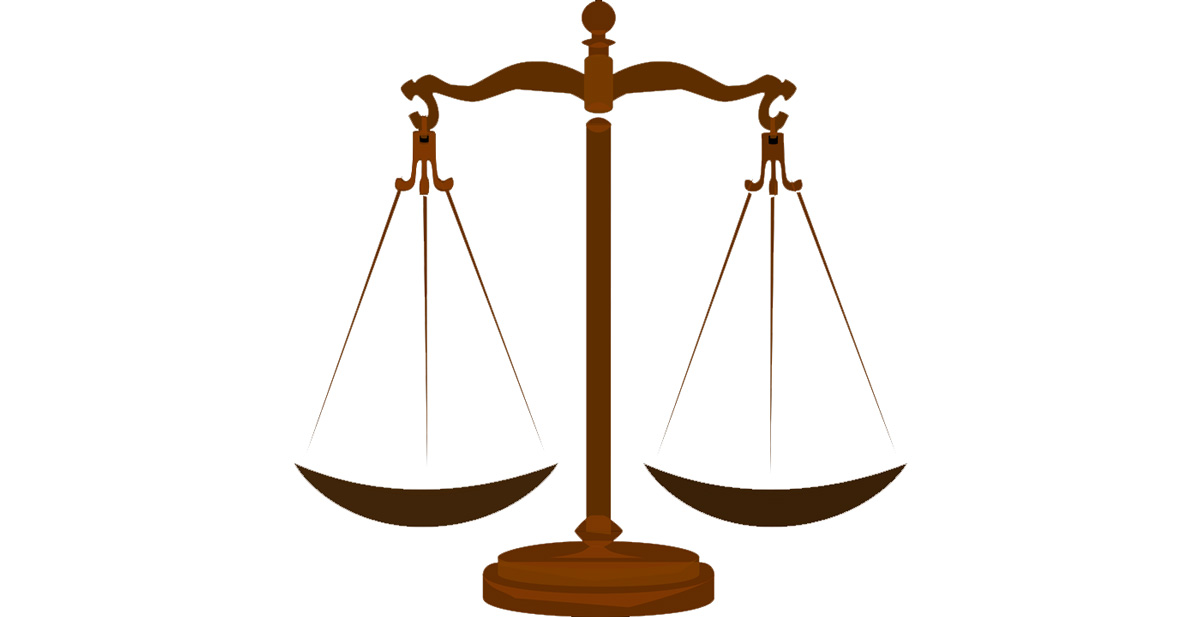